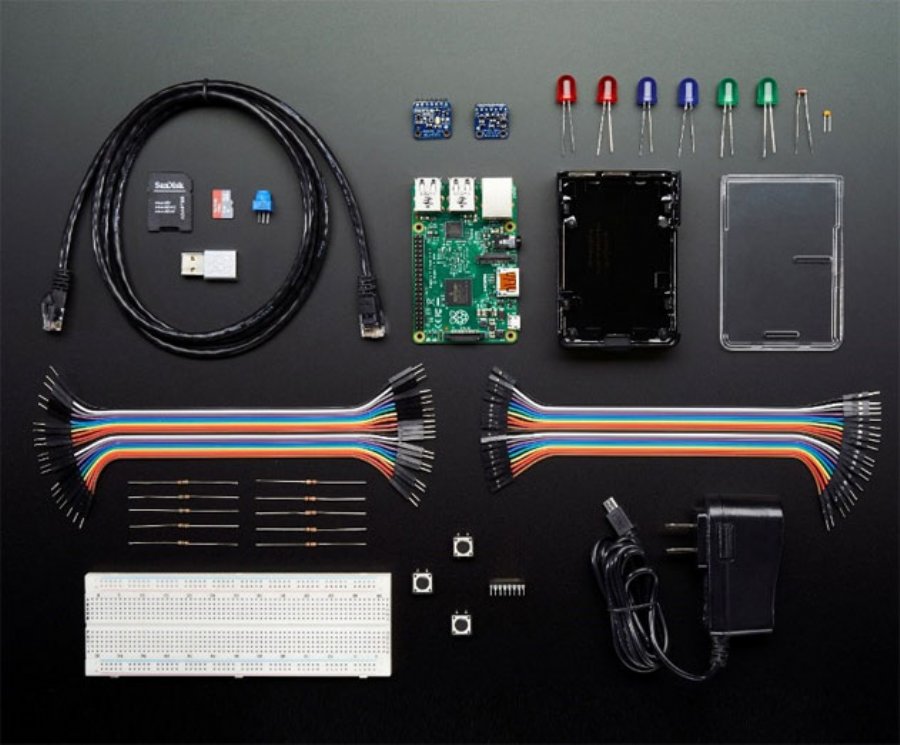 
11,803
In August Microsoft made available the Windows Insider release of Windows 10 IoT Core for the Raspberry Pi 2 and the MinnowBoard Max, offering a version of Windows 10 targeted towards small, embedded devices that may or may not have screens.
Microsoft has now announced a new upcoming Windows Insider release, where the company is placing an emphasis on responding to developer feedback, improving security, and expanding development choices. A new Windows IoT Core Starter Kit is also now available.
In addition to a number of bug fixes, the release includes requested changes for support of pulse-width modulation (PWM) and analog-to-digital converters (ADC) via an integrated and extensible provider API - addressing issues around the USB HID class driver. The Windows 10 IoT Core also received a number of user responses for upgrades to the web-based device management interface, and the release will offer new functionality including the ability to change the device name, password and the ability to start processes.
From a security standpoint, the release will continue to integrate Windows’ “enterprise grade” security to IoT with Secure Boot and Bitlocker encryption to be available in IoT Core builds.
There will also be added support for Node.js in IoT projects as the IoT Core will offer a single installer for all Node.js components; support for the Node.js ‘Serial’ and ‘Cylon’ robotics framework libraries; and a ‘Cylon’ project template for Visual Studio.
A new Windows IoT Core Starter Kit is now available through a partnership with Adafruit to help developers start on the path of learning either electronics or Windows 10 IoT Core and the Raspberry Pi 2. This kit includes a compatible set of sensors, electronic parts, wires, and cables that have been verified to work with Windows 10 IoT Core. It also has an SD card preloaded with Windows 10 IoT Core meaning to provide the ability to start coding immediately. The kit comes with “getting started” instructions and sample code for projects.