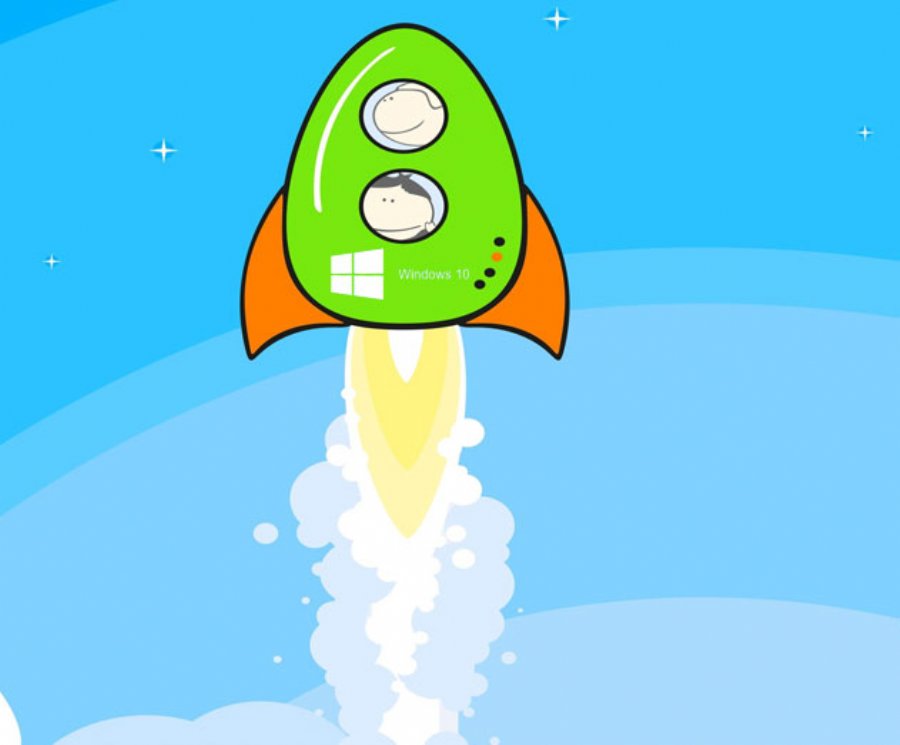 
5,399
With Windows 10 being released on July 29, 2015 the Windows 10 team continues to provide updates on things that are new for developers and things you can do to get ready now.
There will be more rapid announcements as the team will start releasing previews of the Windows 10 SDK more often to Windows Insiders. Expect to see more rapid releases of the Windows 10 SDK preview that correspond to OS flights delivered through the Windows 10 Insider Preview Fast Ring. As part of these preview releases, the Windows 10 team will also release a matching version of the Windows 10 Mobile emulator.
Here is what the Windows 10 team suggests to expect, “While we’ll do our best to align with the OS release schedule, it is possible that not every OS release will bring an updated SDK.”
When running the latest SDK and emulator in a local development environment, apps will be able to access the latest Windows capabilities and APIs available in the preview build. Each preview SDK release installs side by side of the official Windows 10 tooling for Visual Studio 2015. This provides the opportunity to install each preview release of the SDK and emulator with previously-installed SDKs and emulators on the Windows 10 SDK; allowing the ability to manage which OS version (released or preview) a developer wants to develop and test an app against.
To try out the newest features and have the latest bug fixes delivered in a Windows Insider Preview release, each release is a snapshot of work in progress, so expect functionality or APIs to be impacted and that final functionality may vary. As new releases happen, the Window’s 10 team will report which build each version works with, a change log of new APIs, major bugs fixed, and issues you can expect to encounter.
The Windows compatibility team has been looking at user telemetry and reacting to feedback from Windows Insiders to ensure that existing apps work well with Windows 10. Windows 10 is designed to run Windows 8.1 and Windows Phone 8.1 software programs. The team reports that VB6 Runtime will continue to work as well.
Developers can expect apps to continue to work on Windows and remain available in the Windows Store. The Windows 10 team suggests testing to verify apps perform as intended on Windows 10.
To learn more, the Windows Dev Center contains guidance such as design basics, design guidelines, and platform basics offering examples of starting points.