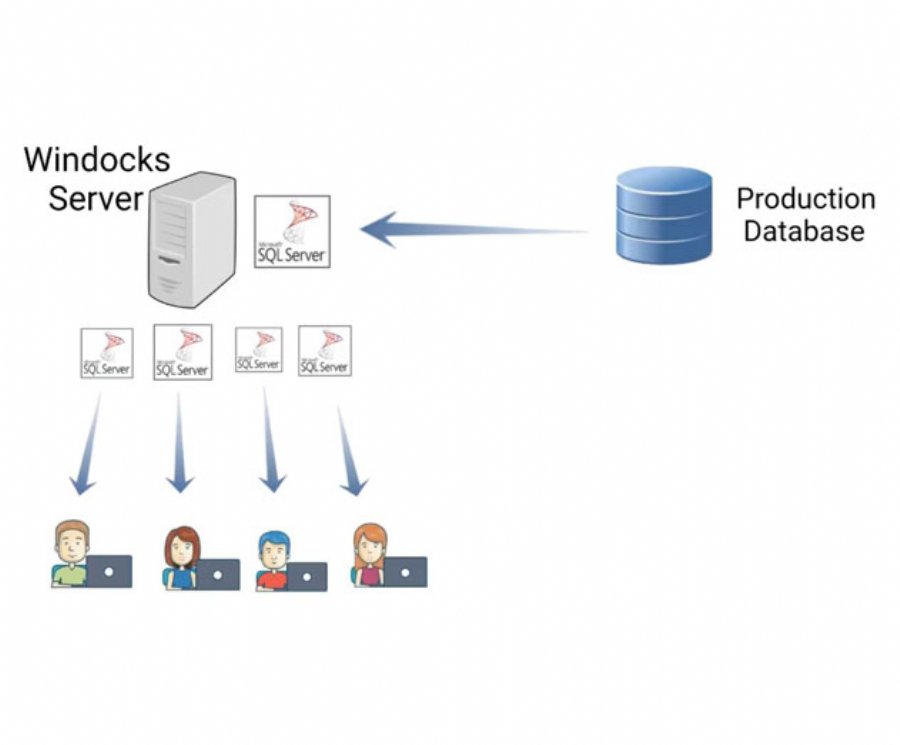 “SQL Server DBAs and developers are asking for simpler, affordable, container-native database cloning. Current solutions involve too many moving parts, with user defined volumes, snapshots, clones, mount points, SQL Server instances, and PowerShell scripts tying it together. The result is expensive to purchase and implement, and difficult to maintain and use,” said Paul Stanton, Windocks co-founder. “Windocks 2.0 delivers the first container native one-click solution that fits any budget. In a single step SQL Server DBAs create clonable images, and users self-service environments with one click on the Windocks web console. Starting at $99/month any team can work with Terabyte databases quickly, efficiently, and affordably.”

Database cloning is a technology that creates a shared copy of a data environment that multiple developers can access with isolated “clones.” it’s a view that can be delivered in seconds, and occupies very little incremental storage space. Cloning has been the domain of high-end systems, from companies like Delphix, Netapp and others, and is not widely used. Windocks will introduce it bundled into their software for an entry price of $99/month, "which contrasts with Delphix who starts at around $200,000/server!"

Windocks is one of the only port of Docker’s open source to support the full Windows operating system family, including all editions of Windows 8 and Windows 10, Windows Server 2012, and Windows Server 2016. They also support SQL Server development and test. Teams simplify operations by working with containers on a shared server, reducing use of Virtual Machines by as much as 10 to 1. Windocks is simple to adopt and use, installing on existing systems, and delivers the benefit of containers with existing Microsoft licenses.