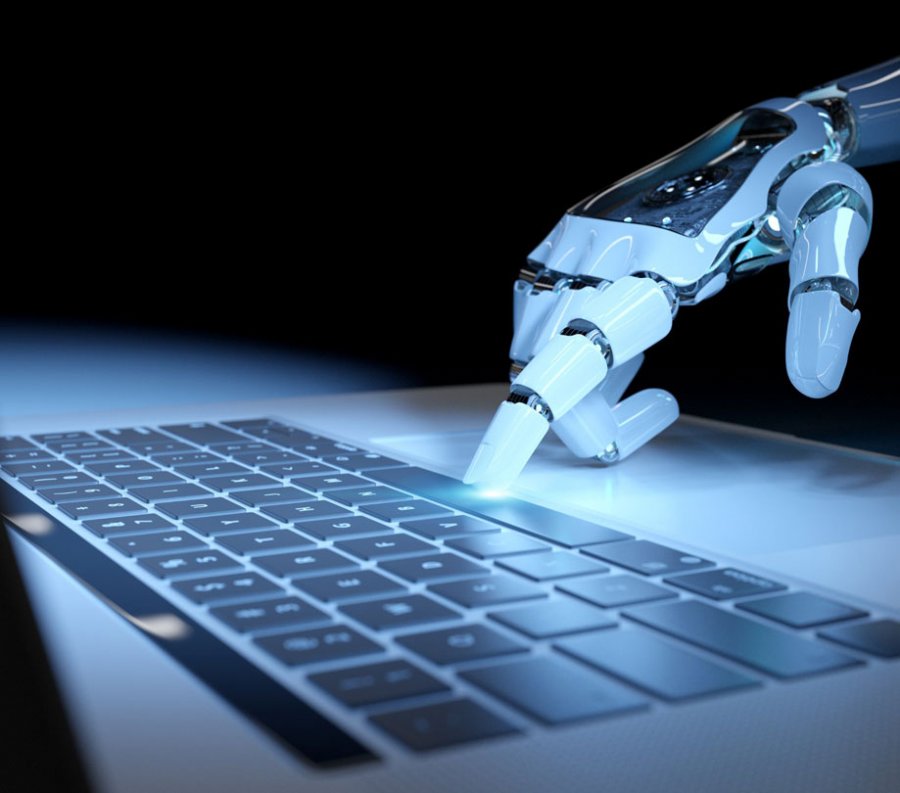 A 2021 McKinsey survey found that 87% of US companies were seeing a developer shortage or were expecting one within the next few years, and skills and labor shortages are top on the list of CEOs' concerns. With the US Bureau of Labor Statistics predicting a 1.2 million shortfall in developers in the next four years it is clear something needs to do. However, in a time of such change many are saying the traditional approaches are not necessarily going to address the challenges, calling for a new approach. Low-code is often hailed as the solution to bridge the gap between the demand and supply of developers but to what extent can it solve the developer shortage and what other options are out there?

2021 was the first time ever that the supply outpaced the demand for software engineers. While the pandemic caused many organizations’ digital transformation projects put on hold with staff forced to work from home, this also led to a surge in cloud adoption and innovation as organizations had to find new ways for teams to work remotely. Both the amount of change and responsiveness to the huge disruptions has meant that there have not been enough developers to keep up with the digital transformation needs of businesses.

How far is low-code bridging the developer shortage gaps?

Low code and no code platforms have often been cheered on as the solution to the talent shortage with many saying they are the fix to the talent shortage problem, but many of these platforms are built primarily for the 28 million professional developers from around the world. They can be helpful in accelerating development lifecycles and bringing teams together and helping with security and compliance but they are nonetheless aimed at those who understand coding, app architectures, and the different scripting languages.

However, some low-code tools are being designed to help citizen developers or business technologists like analysts and project managers who do not have formal coding experience to enable them to still be able to develop apps. It is thought that more than half of all medium to large-sized companies will adopt low-code by 2023 and Forrester’s number one inquiry on low-code is how to establish, govern, and scale citizen development. Low-code developer programs are increasing, aiming to teach people the basics of the platforms, workflows, and interfaces. While these people will not become project leads it will alleviate some of the need to bring in professional developers. 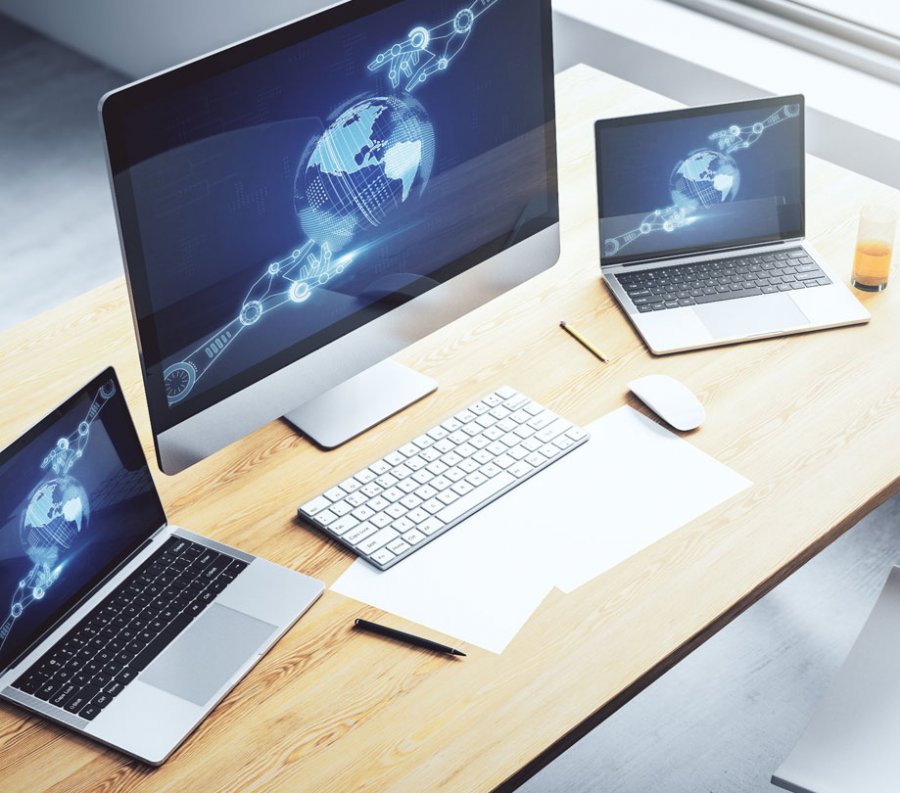 Where does low-code fall short?

Low code tools do have a place in the market and are particularly useful in the web development industry. Out-of-the-box solutions do save people a considerable amount of time and money. After all, it does not make sense to create proprietary systems for a fairly common website, for instance. However, there is a risk of constantly tearing down and rebuilding instead of building on the current foundation without a strong long-term vision of what is trying to be achieved.

Even with low-code becoming more popular, the tools still need to be created and maintained by developers who understand the coding languages. Developing modern-day applications is complex requiring the developer to navigate many requirements. Mitigating the risks of security issues, ensuring the high availability of mission-critical applications, and navigating the complexities of the cloud are just a few of the challenges they face. Nevertheless, citizen developers cannot address these with just low-code. So, while there is a place for low-code, it will only get you so far.

To what extent is the developer shortage a people problem?

While low-code can help equip citizen developers with tools, it does not replace the need for developers. However, one of the challenges organizations are facing is retaining talent. The Reveal "Top Software Development Challenges for 2022" survey found that the key challenges organizations were experiencing maintaining current talent, not enough time to get work done, increased customer demands, and working with limited resources.

Many developers are suffering from burnout due to the pressure of digital transformation as well as struggling to learn skills to help them adopt new technologies. Time constraints on trying to accomplish so much with their available time are also a major contributing factor. There are just too few developers to cover the demand with the time they have available leading many to consider other options. In fact, only an estimated 30% plan to stay with their current employer for the next 12 months.

Many organizations facing the challenges of retaining developers have taken the onus upon themselves to train up talent, bringing training and skills development in-house. Many are also building relationships with universities to hire people straight out of school. So whereas traditionally you would have been required to have experience, more emphasis is being placed now on learning and gaining experience while in the job. More organizations are also working with education to help demystify the tech industry to better communicate the potential opportunities a development career can offer. It can be difficult for people to know exactly how to get started but building bridges between organizations and educators can help to make it more accessible.

Coding boot camps are also becoming increasingly popular aiming to offer an alternative approach to learning with less time commitment, more time flexibility or less time commitment, and more affordability. Many of these boot camps also include some form of mentorship and help with job placement after completion. While boot camps are playing an important role in lowing the barriers to entry into the tech sector and for learning basic skills, they are not a replacement for a Computer Science degree. Most leading tech companies still focus on recruiting the top graduates from the top Computer Science programs such as Berkeley, MIT, and Standford over a graduate of a boot camp course. 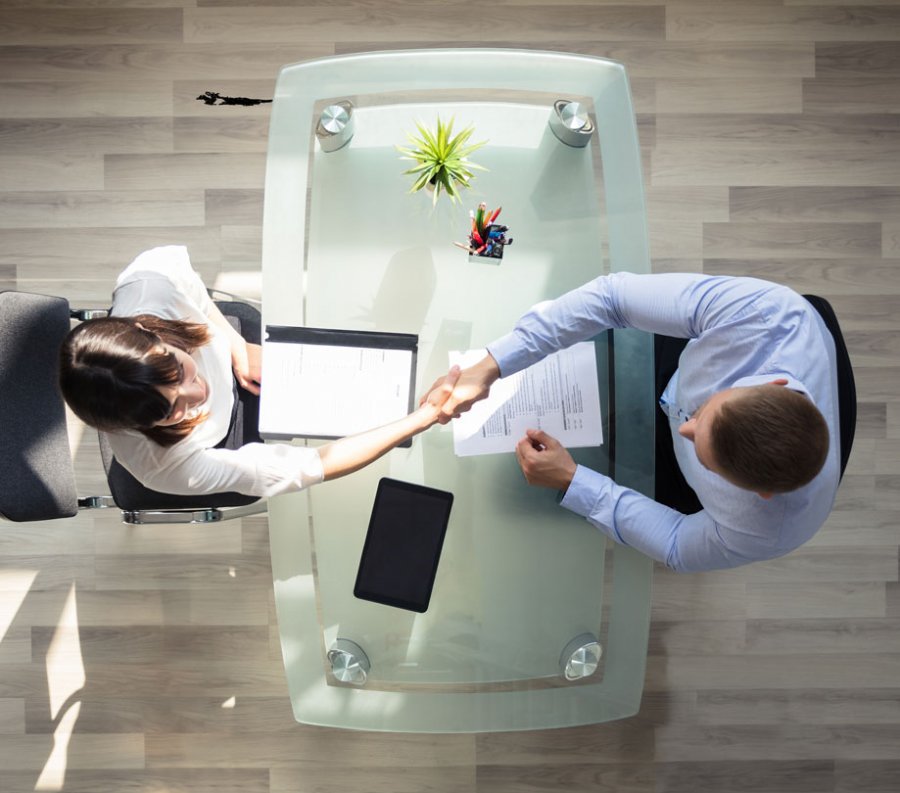 Time for a new approach to hiring

Recruiting developers with the right skills continues to be a top business challenge. Hiring managers need to know what position they are trying to fill and have the technical background and understanding to properly assess the suitability for the job, particularly when hiring for a highly technical role. Some hiring managers do not always have the time to read thoroughly the many resumes for a job post and many do not have time to conduct in-depth interviews. Running skills assessments is becoming more popular as a way of testing skills and but some companies are still relying on resumes for the first cut, which may mean potentially suitable developers may slip through the net if the hiring manager does not have the technical understanding to properly assess the candidates. At the end of the day, finding one right person is better than a bunch of almost right lower-cost people.

About 75% of potential software engineers are not looking for a new job offer and over half of the candidates have multiple job offers or organizations offering better packages and working environments. This can be problematic for smaller organizations and start-ups that may not be able to compete with the bigger players.

Many organizations are working to offer more flexibility and a better working environment for developers. Spurred on by the pandemic, companies have chosen to maintain their work-from-home policies seeing the benefits of saving money and a higher output of performance, while having a happier workforce. Although the physical workplace worked 30 or 40 years ago, it is not essential to running a successful business today. With today’s global economy, location constraints may actually inhibit the talent you can recruit.

Opening the pool up to the world market will lead to substantial growth in the demand for developers, but while there are many highly skilled people out there language can be a barrier. Without being able to speak fluent English, the most common language used in business, developers are limited as to the jobs they can apply for. So, while they may have all the programming skills they do not have the communication skills meaning they cannot compete with the other developers who speak a particular language. Although it can seem like there is a substantial developer drought, part of the problem is hiring the right people. The developer pool has opened up to a world market since the pandemic but even though developers might be technically proficient, language may be a barrier. Low-code certainly does have a place in certain use cases and can be helpful to developers to increase productivity and accelerate the development lifecycle. It can also help citizen developers develop their own apps too, democratizing the development market and lowering the level of entry. However, it will not replace the increasing demand for high code, and developers will continue to run the software world.