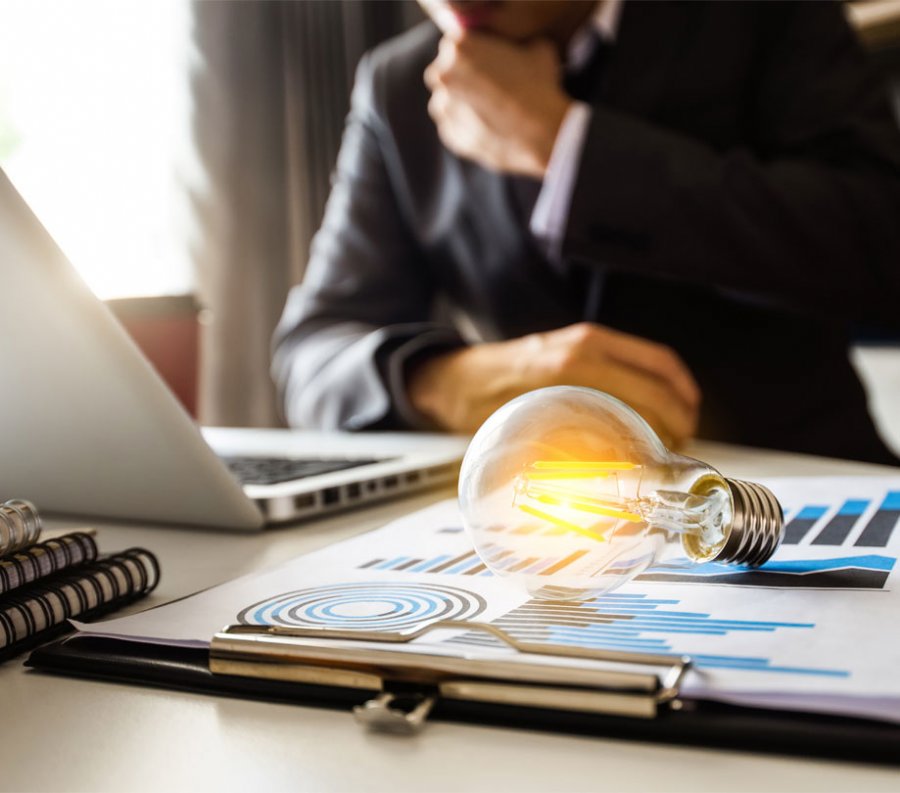 Survey results from Rollbar have revealed that developers feel most productive when creating better quality code. The national survey was conducted with more than 1,000 CTOs, developers, technical leads, and engineers. Over half of the respondents reported that they wanted to maintain code quality.

New research from Rollbar, a provider of real-time error monitoring Software as a Service, indicates that nearly a third (32%) of CTOs, developers, engineers, and technical leads feel the most productive when they are creating better quality code and not just more code. Nearly as many (28%) said that meeting and exceeding their managers’ expectations is what makes them feel the most productive, while more than a quarter (26%) said that productivity means delivering more new product features and services. Meanwhile, just 13% said that they equate productivity with the quantity of code they create.

This research is based on a national survey of more than 1,000 CTOs, developers, engineers, and technical leads across sectors done on behalf of Rollbar by Propeller Insights in 2022.

"Coding is hard, tedious work, and it’s easy for developers to become tired of it, especially amid the uncertainties created by COVID-19 and the changing global business landscape. But, as our research highlights, developers care deeply about code quality and meeting business objectives, and they equate their productivity to these considerations and to improve products. And 76% of survey participants said that better tools could increase their productivity. So, managers and companies must keep developers engaged with new and challenging tasks, support them with new tools to code better and faster, and create environments that nurture creativity and acknowledge that burnout is real," said Brian Rue, CEO, and co-founder at Rollbar.

But, clearly, work still needs to be done given that 24% of survey participants said that developer burnout at their organizations is widespread or a big problem, 41% said burnout is at least somewhat of a problem, and work environment and tools figure prominently into developer productivity. More than three-fourths said that a better work environment/workflow (77%) and better tools (76%) would be very or extremely helpful to their productivity. When asked about their productivity goals, well more than half of the group (57%) said that they want to maintain code quality (fewer escaped bugs), nearly a fourth (24%) said they want to meet product/business timelines, and about a fifth (19%) said they want to release code more often. 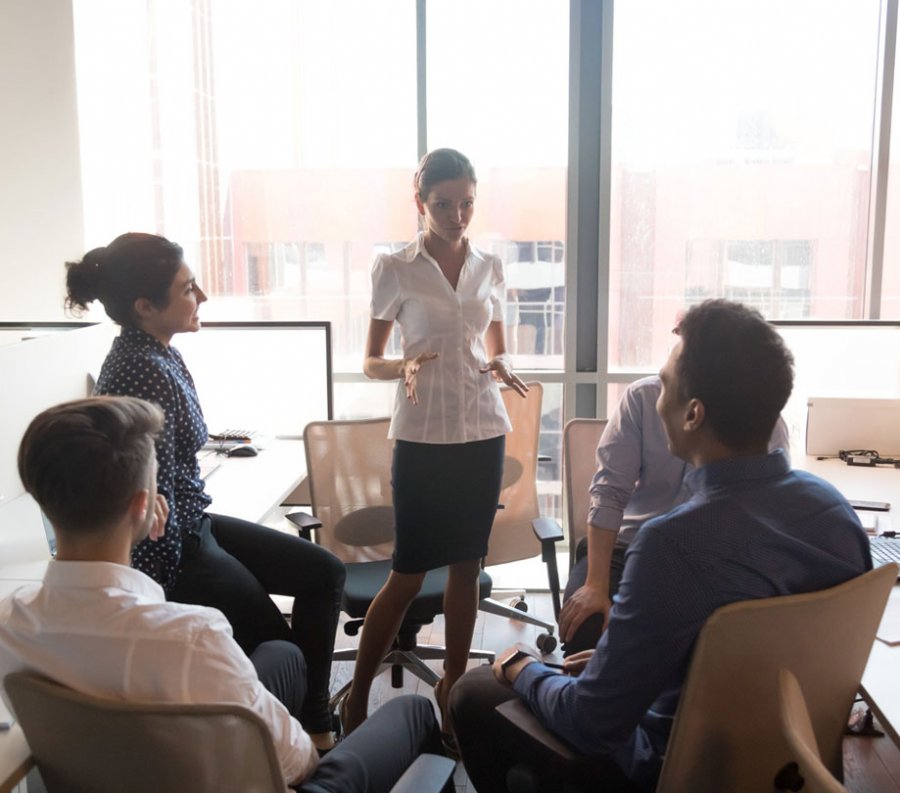 At the very largest companies, meeting manager and team goals are more important than other factors in how they gauge productivity. Forty percent of survey respondents from companies with 20,000 or more employees said that they equate their productivity with meeting and exceeding manager and team goals and expectations. Nearly a third of this group (31%) said that productivity means delivering more new product features and services. Nearly a fourth (23%) said it means creating better code, while only 4% said it means creating more code.

"Our research highlights what many CTOs, developers, engineers, and technical leads already know: That code quality is critical, and businesses should prioritize it over quantity. The survey results also point to the need for new tools to improve developer workflow and productivity. When developers have the tools and environments that they need to maximize their productivity, they tend to be happier, are less likely to suffer from burnout, and are better positioned to meet their own and their employers’ goals, creating a win-win dynamic," said Rue.