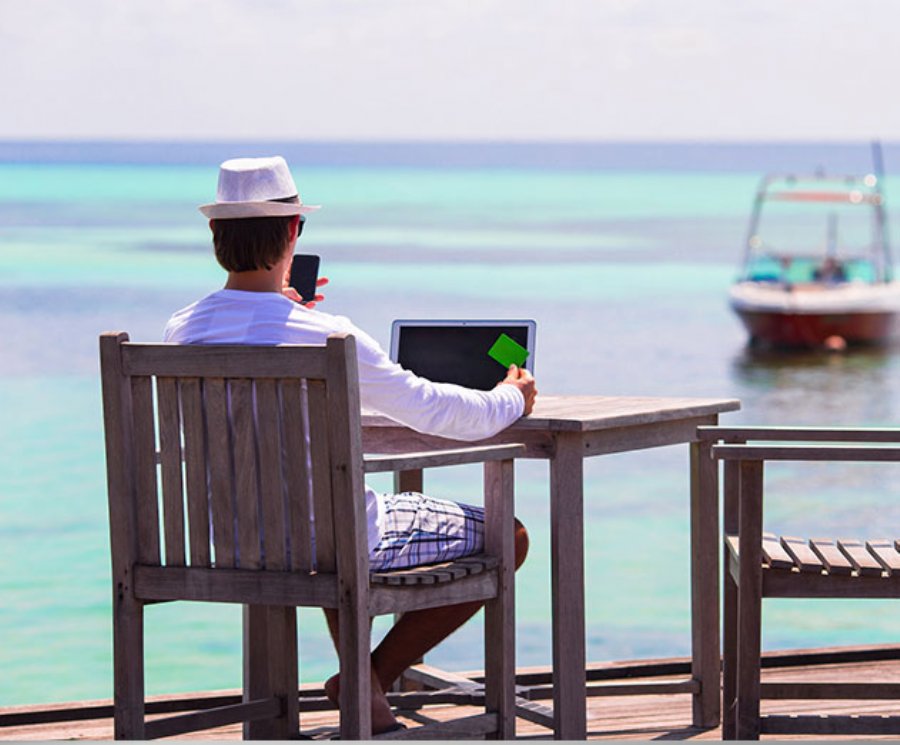 Why app developers are choosing to freelance


24,772
Freelancing is increasingly becoming a career path that people are pursuing, and not only that, is one that could be leading to statistically higher work satisfaction than the traditional employment situation for many people globally. 50% of freelancers say there’s no amount of money you could pay them to take a traditional job, according to a study done by Freelancing in America. The playing field for freelancing is continuously changing; as it becomes a more viable career path and, as younger generations enter the workforce, the size of the freelance workforce is expected to increase.

That's why we had to get to learn a little more about freelancing by sitting down with Shoshana Deutschkron, VP of Communications, Upwork. Here's how it went:

ADM: Where do you think the freelance economy stands today?

Deutschkron: Freelancers are the backbone of the U.S. economy. They form more than a third of the U.S. workforce and earn an estimated $1 trillion per year, according to a recent study, “Freelancing in America: 2016” commissioned by Upwork in partnership with Freelancers Union. The Freelancing in America study also shows that freelancing is growing - hundreds of thousands of Americans are joining the freelance workforce each year.

ADM: What is UpWork and how can it help developers use it to find work?

Deutschkron: Upwork is a freelancing website that makes it easier to get work done - anytime, anywhere by connecting businesses with great talent.

Freelancers earn more than $1 billion annually via Upwork - half of which is in IT and development.
As Upwork CEO Stephane Kasriel mentioned in a recent post, technology has already made access to goods incredibly more fluid than it used to be, and the same can now be done with work. Most knowledge work - including development - doesn’t have to be done onsite and can instead be done by qualified workers from wherever they’re located. Technology advances are making it increasingly easy for distributed team members to collaborate.

ADM: What are the most popular types of gigs on UpWork that see the most return for developers?

ADM: What is the average pay for developers using UpWork?

Deutschkron: We do not disclose rates but below is a ranked list of the top 20 tech skills that commanded the highest rates on Upwork in 2016. The development-specific skills are highlighted so you can see how they stack up against other tech skills. In addition, we published an infographic (see at the bottom) last year that shows average ranges for popular development skills - see attached. 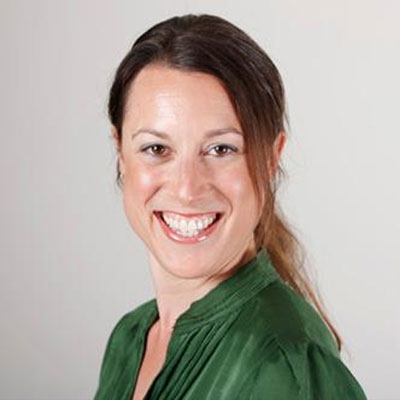 ADM: What are the some the gotchas to watch out for as programmers and designers adopt into the freelance economy?

Deutschkron: Skills are becoming increasingly specialized - especially in tech and development. As the half life of technical skills continues to go down and new skills emerge, the most successful developers will be ones who find a niche and become an expert. With more than 3,500 skills on Upwork, clients can afford to find the best experts for specific needs so it's important that freelance developers take training upon themselves (i.e. using MOOCs) to stay relevant.

ADM: What are the benefits and pitfalls for employers hiring freelance workers?

- Simple and fast
- Clients can post a job in 60 seconds and will receive freelancer matches in minutes.
- The average time to fill a job is 3 days - taking into account interviewing different applicants.
- Cost-effective
- Hiring on Upwork delivers an average 40% cost-savings for businesses.
- When you hire freelancers, you pay just for the expertise that you need - not for extra overhead.
- Quality talent
- Freelancers on Upwork offer 3,500+ skills and can be highly specialized by function, industry, region or skill.
- With over 3M jobs posted annually on the platform, Upwork algorithms can pinpoint the freelancers that are most likely to succeed on your job and highlight them for you.

- With contingent labor playing a more prevalent role in the workforce, HR will require new features that will provide them with better insight into the total talent supply.
- While companies are increasingly turning to freelance talent to augment their existing workforce, this way of hiring is still relatively new and therefore uncertainty is a barrier for some. As adoption increases and hiring managers familiarize themselves with this new way of working, that will go away.

Clients want quality and don't just look for freelancers with the cheapest rates. They know it’s worth paying a higher price for a more experienced freelancer who can do the work well the first time. We’ve found that often the freelancers who win projects apply later in the process and at higher rates but are chosen because they are clearly the better candidates in terms of experience. It's key to share work product, feedback and other proof of results that help these clients who are looking for someone who will be a top performer spot you.

One Upwork developer freelancer shared recently: “In order to differentiate yourself you need to really put forward a quality product and make yourself available.” - Ron Zvagelsky , Wordpress developer on Upwork

ADM: What is the future of freelance work?

Deutschkron: There is a growing skills gap in major U.S. cities - particularly for technical skills. As more business moves online, local talent pools can’t keep up, resulting in jobs taking multiple months to fill. At the same time, there are many skilled freelancers living outside of these cities also looking for work. Technology - and freelancing websites in particular like Upwork - help bridge the distance by making location irrelevant.

According to Freelancing in America, 73% of freelancers said that technology has made it easier to find freelance work.
96% of transactions on Upwork are between buyers and sellers who are more than 50 miles apart, with an average distance of roughly 1,000 miles.

Looking ahead, 84% of freelancers see their best days ahead according to Freelancing in America and the majority (73%) agree technology has made it easier to find freelance work.

Here's an infographic that Upwork has provided for a little extra insight!