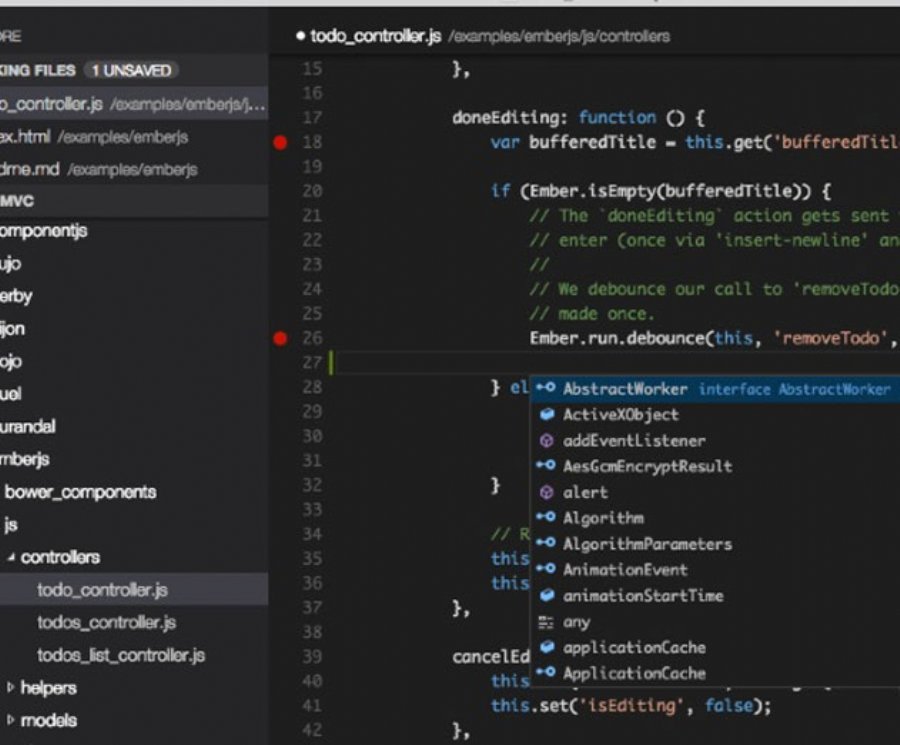 What is New in the Recent Release of Visual Studio 2015