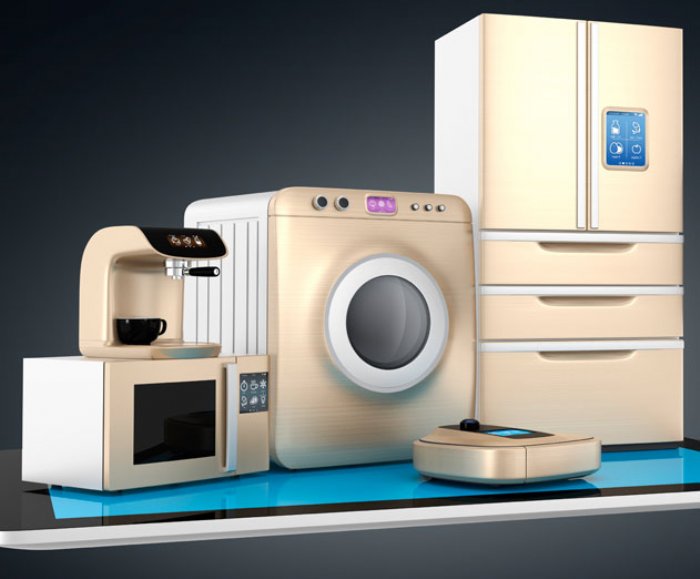 What App Developers Really Think of the IoT and Connectivity Opportunity


30,409
If I hear or see the word “disruptive” describing a company’s product one more time I think I’m going to scream. In this industry, we come up with a term and then bang the heck out of it. Apple’s introduction of the iPhone, iPad and App Store was disruptive; they changed our society in less than a generation. Uber? Someone’s going to give me a ride, maybe nicer than a cab ride but not disruptive.
So I heard a number of companies discuss their “disruptive” IoT and connectivity technology at CES. It was hard to keep my eyes from rolling out of the back of my head. That being said, IoT is here to stay because companies see a huge opportunity. Samsung said at CES that every device they sell will be connected by 2020. But here’s the rub, Samsung phones and tablets are running Android, its smart TVs are running Tizen. Who knows what is coming down the road, and it’s a dilemma all developers will have to figure out, not just with Samsung, but all companies who are seeking connectivity for their tech.
So What Do Developers Who Are Actually Active in IoT Development Think?
To get a handle on what developers think of the IoT opportunity today, Embarcadero Technologies conducted a “Software for the Internet of Things (IoT) Developer Survey” which finished up at the end of last year. According to the results, Embarcadero says that acive IoT developers think 2015 will be a big year for developing business solutions with integrated “Things” – such as industrial sensors, health monitors and smart buildings – to connect with existing and new business solutions.
Of developers actually building IoT solutions in 2015, 84% of are building IoT solutions targeting business markets, while 16% are exclusively targeting consumers. The Embarcadero survey also shows that 77% of these development teams will have IoT solutions in active development in 2015 with almost half (49%) of IoT developers anticipating their solutions will generate business impact by the end of 2015, compared to only 12% in 2014. Customer demand (50%) ranks among the top drivers for “Thing” solution development in 2015.
IoT Solutions Will Be Distributed and Interconnected
Results from the survey also show that software and applications will be critical in IoT solution development in 2015, as developers plan to interconnect “Things” with multiple systems – including mobile apps, desktop apps, databases, cloud services, enterprise applications, middleware and other IoT devices:
- 71% of “Thing” data will move between devices and servers
- 72% of “Things” will communicate using multiple technologies
- 49% of “Things” will connect to cloud services
- Android and Windows Desktop will be the top operating systems connected to by “Things"
IoT Will Drive a New World of User Experience
The Software for IoT Developer Survey reveals three out of four developers (76%) think differently about the user experience – including input and output – when developing IoT solutions versus traditional software. While more than half of “Things” (56%) are expected to use traditional input (e.g., keyboard, button press) in 2015, “Thing” solutions are moving closer to the vision of “Things”, which does away with traditional touch:
- 97% of “Things” will accept non-traditional input (sensors, GPS, line of site, etc.)
- 37% of “Things” will present information in non-traditional ways (VR, haptic, audible, environmental change, etc.)
About the Survey
In December 2014, Dimensional Research conducted an online survey for Embarcadero Technologies on the topic of the Internet of Things, which the survey defined as the network of "Things" that contain interconnection technology (i.e. Wi-Fi/Internet, Bluetooth) to communicate with other devices, applications, middleware, and online services.
The goal of the survey was to understand trends with new types of “Things” (excluding laptops, smartphones and tablets). After agreeing to a specific definition of “Thing” and “Thing solution,” 1,040 qualified participants answered questions about the status of their IoT development efforts, technologies used, and impact on developers.
The survey was fielded in English, German, and Japanese. All respondents had responsibility for software development of an IoT solution. Participants represented a wide range of geographies, company sizes, and vertical industries. Survey results are considered accurate +/- 3%, 19 times out of 20.
To download an infographic for the survey or the full report, you can visit the Embarcadero Technologies survey download page.