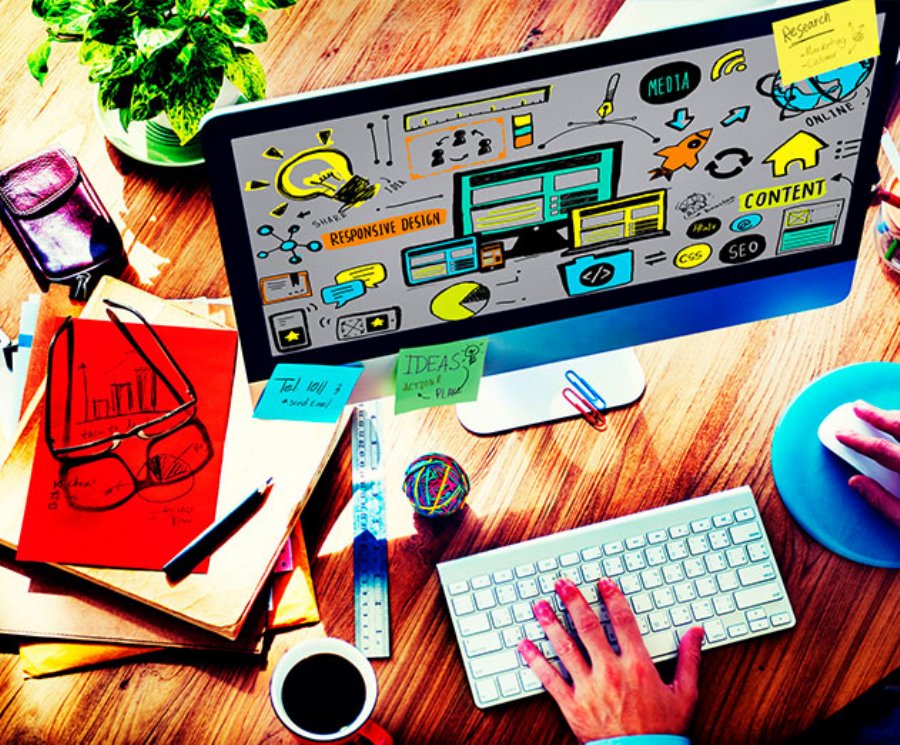 Web professionals survey finds that over 80 percent of users are reporting over 25 percent growth of clients year on year.

A survey of web developers and designers finds that the web professional industry continues to boom two decades after the emergence of the Internet. Rapid growth in clients is fueled by the retail and travel industries, according to a new global research study commissioned by GoDaddy.

The industry study, conducted in the United States, Germany, United Kingdom, India, Brazil and Mexico by the research firm Evans Data, found that web developers and designers - many of which are relative newcomers to the industry - at times struggle to keep up with demand for services from industries such as retail, travel, health and fitness.

Seventy-nine percent of web developers and designers reported client growth of 25 percent or more a year - with more than 1 in 3 saying growth was 50 percent or more. Nearly half reported they have been in business less than 5 years, but revenue was still high: a majority had revenue of $250,000 or more and 1 in 3 reported revenues of over $500,000.

“Two decades after general internet adoption, this research indicates that the ‘Golden Era’ of web development and design shows no sign of slowing down,” said Raghu Murthi, SVP of Hosting and Pro at GoDaddy. “But the research also provides lessons to new web professionals on the importance of continued learning and the need to manage growth and focus on looking where your next clients will come from.”

The primary drivers of business globally are:

The research also shows key differences between more mature markets, such as the United States, German and the United Kingdom, and other regions. For example, in more developed markets, developers and designers are more likely to work for a small firm and concentrate their work on fewer clients who provide larger retainers. That has enabled them to focus more time on securing new clients and growing their business.

As the industry continues to mature, the study finds a strong desire for continued learning and support for certification programs. Overall, 83 percent of developers and designers support a certification program that focuses on improving the skills and expertise of web professionals.

The research found that developers and designers grapple with how to keep up with technical and business skills to serve clients - but how they do that often differs based on where they are from. While online training courses are universally used, industry publications are much more popular in the United States (60 percent) than Mexico (32 percent) or Brazil (31 percent). Conferences and meetups are popular in India, but not as popular in Mexico, Germany, or the United Kingdom.

“Web pros are clearly looking for help in managing their client base, so they can maintain quality while expanding their business,” said Raghu Murthi, SVP of Hosting and Pro at GoDaddy. “That is why integrated services that help them manage multiple clients and sites from one place, are in such demand.”

Overall, the study provides insight into an industry that is integral to small business growth[DCR4] and the overall health of a digital economy. For example, two in five respondents said they now tailor web pages specifically for mobile devices, with the majority reporting they spend most of their time on mobile. It also shows key differences between how web professionals operate globally:

- Length of time in business varied among the regions, varying between more and less mature markets. The newest web professionals are in Mexico, India and Brazil.

- Revenue per client can vary widely based on where the web professional works. In India, for example, only 1 in 3 clients provides revenue of at least $10,000, while in Mexico and the United States the majority of clients provide that amount.

- The skills needed to be a successful web developer or designer varied by region, with technical and creative skills viewed as most important in India and Brazil.

- Where web professional work can vary. Those in India, Germany and the United Kingdom are most apt to work in an outside office. While 72 percent of U.S. developers and designers report that they work out of their home (either in a home office, at a table, or on a couch). That is also reflected in how they view their work environments: over half of German, UK and Indian web professionals called it “conventional,” while the majority of U.S. workers said it was “loose.”

- New tools such as video apps and services such as Slack are popular in the United States, with 56 percent reporting they primarily use them to stay in touch with clients. But email remains the primary source in other countries, with India and Mexico reporting only 1 in 3 use those new tools to communicate with clients.