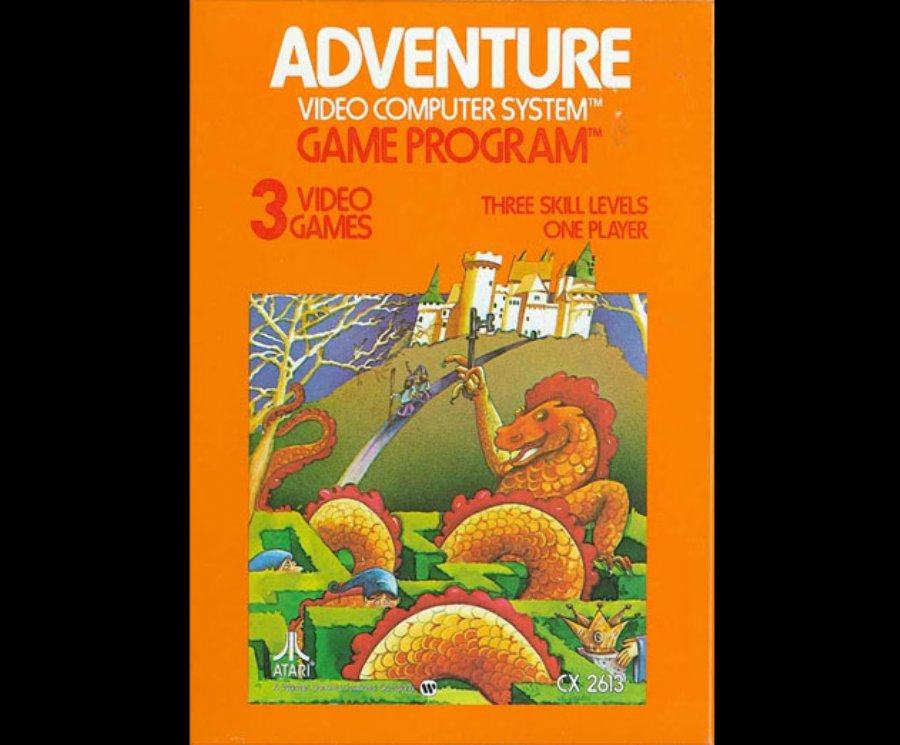 
22,696
Warren Robinett, the veteran programmer, designer and The Learning Company founder, will discuss his experience developing the landmark Atari 2600 title, Adventure hit game at the upcoming Game Developers Conference (GDC) 2015.
The implementation of "Adventure" will be discussed at this year's Game Developers Conference (GDC) 2015, being held March 2-6 at the Moscone Center in San Francisco. Warren Robinett whom is known for his groundbreaking game design work at Atari, TLC and NASA, will deliver a Classic Game Postmortem on the creation of his hit 1979 game Adventure for the Atari 2600 console.
Adventure is notable as the first graphical action-adventure games to ever be released. The game also included “Easter eggs”, a hidden screen which revealed Robinett’s authorship and name at the same time Atari denied publicly crediting game makers for their work.
Adventure also introduced the movable objects idea. It was also one of the first video games which allowed a player the opportunity to explore a large multi-screen game world. The has been inspired by the Ultima series, Legend of Zelda and many others. The game had very limited resources. The total memory used was only 4096 bytes (4K) by the game program and was for the game code (in ROM). Only 128 bytes for the program variables (in RAM) were used. The processor used a 1.2 MegaHertz, 8-bit processor (6502).
The creation of Adventure advanced both the fight for developers and the practice of game development in acknowledgement for their work.
Visit the show's official website for more information on GDC 2015.