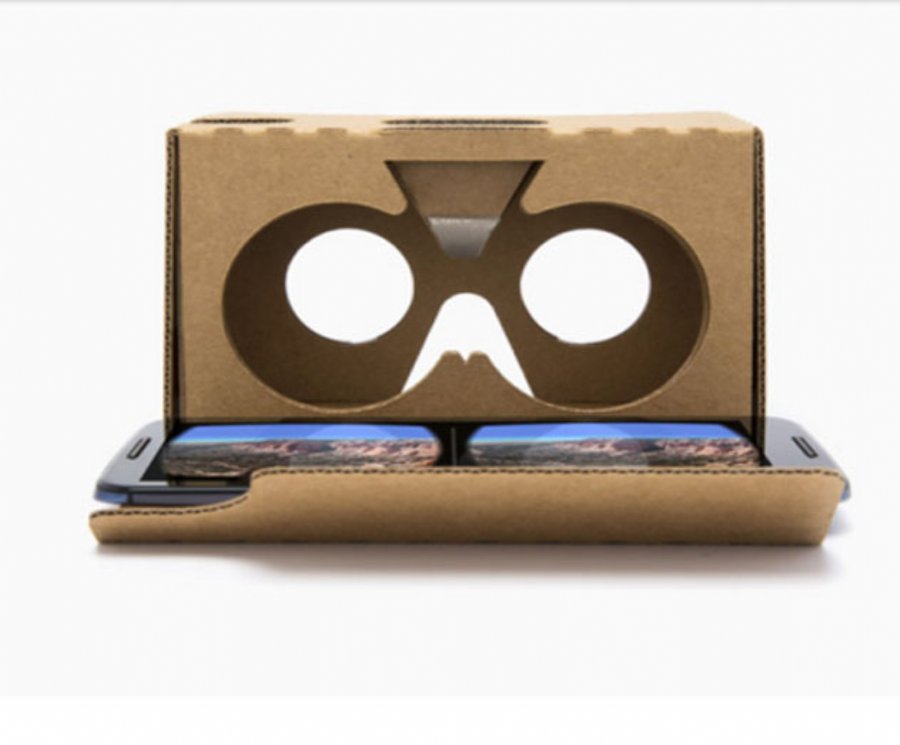 
15,665
The Google Cardboard team has announced that the Cardboard SDKs for Unity and Android now support spatial audio, providing the ability for app developers to add the functionality of immersive audio experiences in virtual reality (VR) apps. To take advantage of the feature, app users will need their smartphone, a regular pair of headphones, and a Google Cardboard viewer.
With the SDK update, an app can produce sound the same way humans actually hear it. The Cardboard team provides this explanation:
The SDK combines the physiology of a listener’s head with the positions of virtual sound sources to determine what users hear. For example: sounds that come from the right will reach a user’s left ear with a slight delay, and with fewer high frequency elements (which are normally dampened by the skull).
The SDK lets you specify the size and material of your virtual environment, both of which contribute to the quality of a given sound. So you can make a conversation in a tight spaceship sound very different than one in a large, underground (and still virtual) cave.
Adding spatial audio to an app has minimal impact on the primary CPU which is where an app does most of its work. This is possible because the SDK is optimized for mobile CPUs, such as SIMD instructions, and computes the audio in real-time on a separate thread, so most of the processing takes place outside of the primary CPU.
The SDK allows developers to control the fidelity of each sound, providing the ability to allocate more processing power to critical sounds, while de-emphasizing others.
Unity developers have access to a set of components for creating soundscapes on Android, iOS, Windows and OS X. Native Android developers have the ability to utilize a Java API for simulating virtual sounds and environments.
The team has provided a Android sample app and documentation on the Cardboard development site to encourage developers to start experimenting with spatial audio in their virtual reality apps.