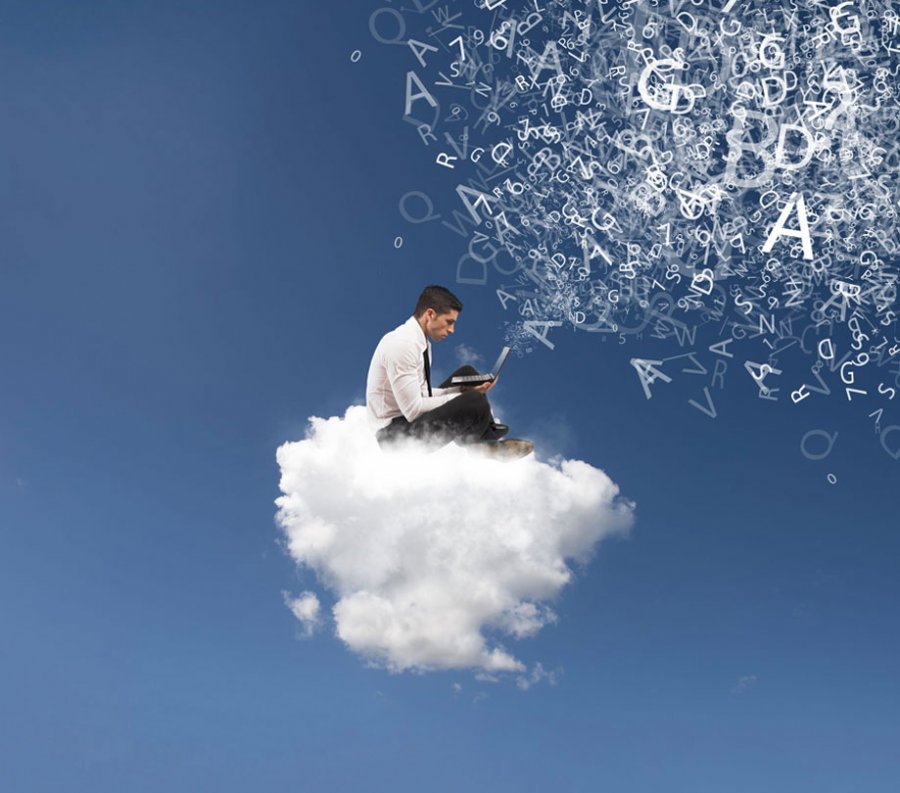 Volterra launches VoltStack​​ and VoltMesh with over $50 million in funding after coming out of stealth.

Volterra​ announced it has launched from two years of stealth operations with over $50 million in funding to date. Investors include top-tier venture capital firms Khosla Ventures, Mayfield and M12 (Microsoft’s venture fund), as well as a growing set of strategic investors/partners including Itochu Technology Ventures and Samsung NEXT. Volterra’s launch comes during a period of rapid expansion for the company, during which it has grown to 100+ engineers and 30+ global customers.

"As a people-first investor, it has been a delight to work with serial entrepreneur Ankur and his team on their bold idea of a platform for the distributed cloud era," said Navin Chaddha, Managing Director, Mayfield.  "They clearly see the challenge that enterprises are facing as they distribute applications across clouds and the edge, and have assembled a team of more than a hundred experts to build the answer.  With over thirty customers already in production, we are confident that Volterra will make a major impact on the distributed cloud market."

Seasoned technology executive and entrepreneur ​Ankur Singla​ founded Volterra to address the rapidly growing trend of data and applications residing outside corporate data centers. “I’ve worked with the world’s largest service providers and enterprises over the last several years as they evolved their infrastructure to become software-defined,” said Singla, “but now they are being forced to distribute that infrastructure, and the applications using it, across multiple cloud providers and edge locations.”

Gartner expects that “by 2022 more than 50% of enterprise-generated data will be created and processed outside the data center or cloud.”1​  This transition will drive increasingly distributed deployments of applications and data, along with a highly varied set of infrastructure.  Nowhere will this be more visible than the evolution away from centralized data centers, as “by 2022, Gartner expects the majority of enterprise data to be produced and processed outside of data centers, and it is conceivable that will grow to 75%, 80% or 90% by 2025.”

To address the major challenges that will result from widely distributed applications and diverse infrastructure, Volterra has innovated a consistent, cloud-native environment that can be deployed across multiple public clouds and edge sites -- a distributed cloud platform. Within this SaaS-based offering, Volterra integrates a broad range of services that have normally been siloed across many point products and network or cloud providers:

Transitioning to a consistent operating model across cloud and edge environments have become a top priority for infrastructure and DevOps teams. A new Propeller Insights research report notes that 71% of respondents cited a “consistent cloud operational experience between the edge and public/private clouds” as very important, and a total of 98% cited important or very important. When asked about their top requirements for edge infrastructure and application management, research respondents cited “easily (and cost-effectively) connect to public and private clouds” and “be cloud-native, managed/operated like a cloud.”

What It Is & How It Works

Today’s announcement comes in parallel with the launch of VoltStack, VoltMesh, and Volterra Console, which together provide a distributed cloud platform for deploying and operating applications and data across multi-cloud and edge environments. It is deployed using three SaaS-based components:

The Volterra distributed cloud platform can be used across three sets of solutions to enable a wide range of use cases:

“We are excited to work with Volterra to architect an unprecedented edge computing environment across our 5G network,” said Keiichi Makizono, SVP & CIO, SoftBank Corp. “Volterra has demonstrated that it solves critical operational challenges within existing telco cloud service offerings, increasing operator efficiency and revenue streams while delivering a cloud-native experience that will drive developer adoption.”

“As an online marketplace the availability of our website is critical, as every minute of downtime results in a significant loss of revenue and a deterioration of our brand," said Romain Broussard, IT Director at Cdiscount.com. "We have worked very closely with Volterra to maximize our resiliency and security, as well as our user experience, and have been able to build a complete application delivery network and several security tools with their VoltMesh service."

“Applications are becoming more distributed and deployed closer to native data sources, which is driving DevOps and IT teams to employ a cloud operational model at the edge and consistently across their infrastructure footprint,” said Mark Bowker, Senior Analyst at Enterprise Strategy Group. “Volterra is taking an innovative and cloud-centric approach to deploying, operating and securing distributed applications.”