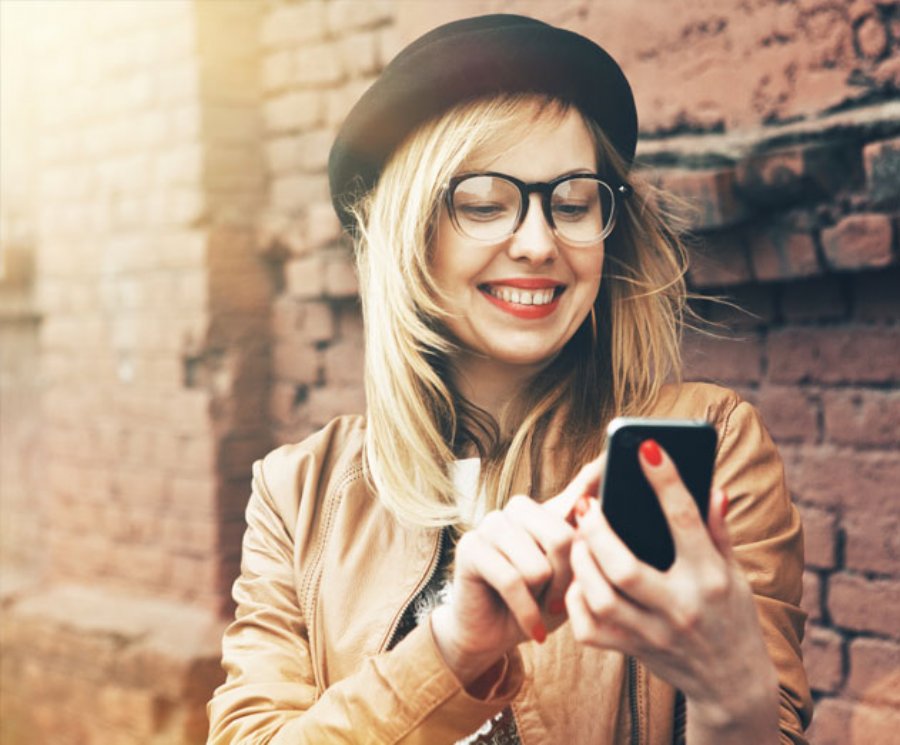 Vita has announced the public beta testing of their latest app after the creation of an NDA for the testers. The app, named VITA, is said to contain a unique set of elements including AI, crowdsourcing, and geolocation features all connected together onto a social platform .

Vita Mobile Systems, Inc. has announced the Company is finalizing its plans to begin public beta testing across the US. The Company has worked with its legal team to finalize a secure non-disclosure agreement (NDA) to be used with the select public beta testers. The VITA app has already been undergoing internal beta testing and utilizing large social media influencers and individuals with advanced social media knowledge to populate content and streamline user experience.

“We expect to complete our content infrastructure expansion in the next few weeks at which point we will launch sign up for public beta testing,” stated Sean Guerrero, CEO of Vita Mobile Systems, Inc. “We will be recruiting and selecting public beta testers from across the US and from a variety of device platforms and operating systems in order to ensure all aspects of the VITA app get tested. A key ingredient is ensuring confidentiality, so we have taken special care in crafting an NDA with our legal team that will ensure the confidentiality of our app and protect the best interests of the VITA shareholders. Once we launch public beta testing, we will begin with small groups of testers and increase incrementally as we continue to fine tune our environment to ensure an excellent user experience. Those interested in public beta testing will find a dedicated sign up page at http://vitamobilesystems.com/beta on April 17th.”

VITA is a mobile social app that uses crowdsourcing, geolocation and artificial intelligence to allow anyone to easily find and view what's happening at any place around them or across the globe. Vita Mobile Systems has developed an artificial intelligence platform for its app that is specially designed to work in conjunction with other social media platforms such as Facebook, Twitter and Instagram to drive user traffic to VITA. Vita Mobile Systems expects its AI algorithms to organically and successfully market the VITA app to social media users across the US as part of the Company’s initial launch marketing strategy to reach over 2 million users per day. Vita Mobile Systems moved the company and its proprietary technologies from the private sector to the OTC market last year and plans to up list to the OTCQB soon after the VITA app goes live.