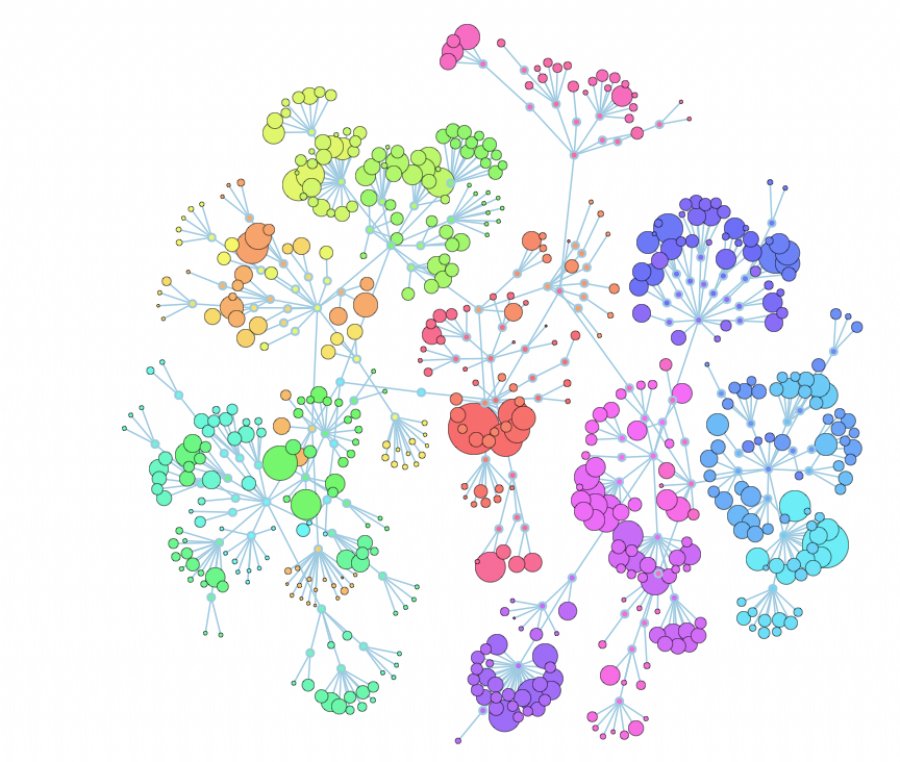 Visualize Your Source Code with CodeFlower


3,665
Do you ever wonder what your source code would look like if it could be represented in a picture?
The CodeFlower experiment visualizes source repositories using an interactive tree. Each disc represents a file, with a radius proportional to the number of lines of code (loc). All rendering is done client-side, in JavaScript.
Built with d3.js and used by calling it in JQuery (reminds me of LUA though).