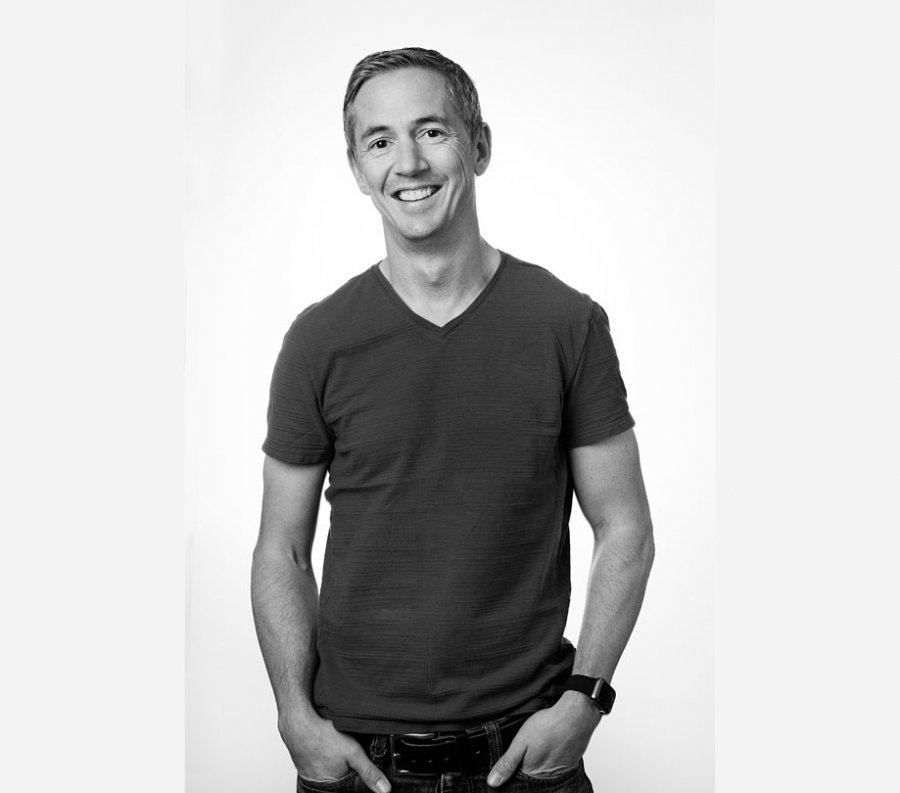 Paul Dix is the creator of InfluxDB. He has helped build software for startups, large companies, and organizations like Microsoft, Google, McAfee, Thomson Reuters, and Air Force Space Command. He is the series editor for Addison Wesley’s Data & Analytics book and video series. In 2010 Paul wrote the book Service-Oriented Design with Ruby and Rails for Addison Wesley’s. In 2009 he started the NYC Machine Learning Meetup, which now has over 7,000 members. Paul holds a degree in computer science from Columbia University. Dix shares his 2022 predictions about physical and virtual worlds, APIs, increased observability, software, and more.

Physical and Virtual world predictions for 2022

One trend that I see continuing is increasing observability in all things both physical and virtual. This means not just additional sensors and systems, but also more precision in the measurements that are being taken. This could be at a higher frequency in the case of metrics (measuring once per second instead of once per minute, or 100 times per second instead of once per second, for example), or it could be in the form of additional context that gets captured when measuring something. For example, if you're instrumenting an API, you can log the response times for individual requests, but you can also choose to add more context such as which customer, which specific user, or which software version requested or responded.

As both software and infrastructure for working with time-series data at scale improve, the demands of the users increase for evermore precision, context and detail. This allows operators and builders to not only troubleshoot problems but also to build increased sophistication in their automation. But step one is always building observability into whatever it is; step two is building the software and infrastructure to catch the observations, and step three is automation. The exponential increase in the scale of every step is the overall trend that I predict will continue to accelerate in 2022.