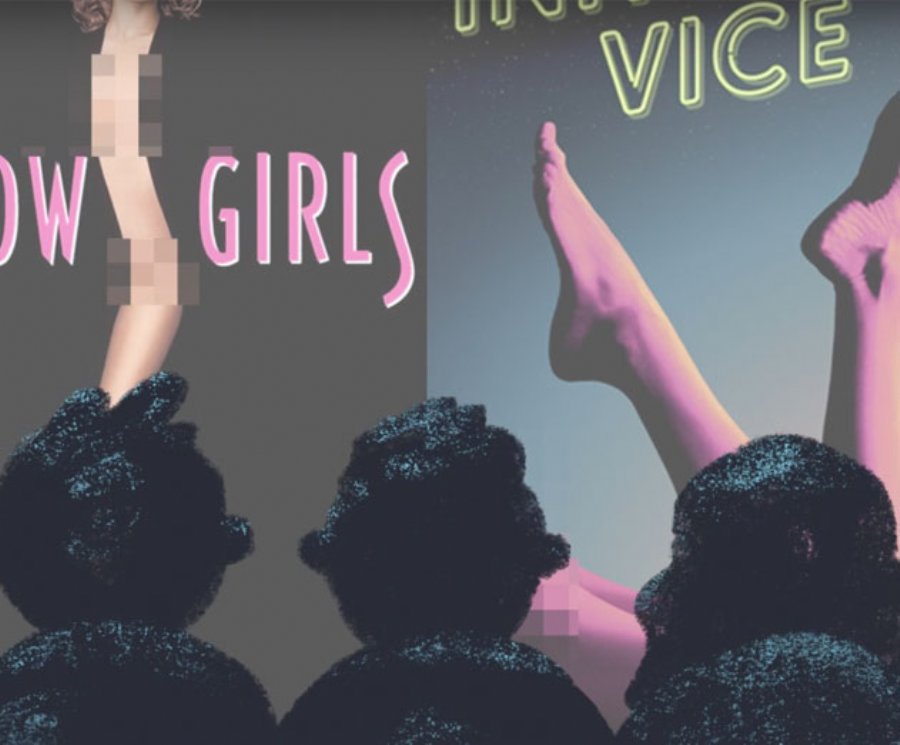 VidAngel is now open for business after intense legal battles

Movie filtering platform, VidAngel, has released that they are opening their doors after intense legal battles with Disney and others.

VidAngel, an entertainment platform that lets their users to filter language, nudity, violence, and other content from movies and TV shows, is engaged in a high-profile legal battle with Disney, Warner Bros., 20th Century Fox, and Lucasfilm. These Hollywood studios have taken legal action in an effort to remove the 2005 Family Movie Act and prevent VidAngel from allowing parents and families to filter content on modern devices.

VidAngel has responded by engaging in an investor-funded legal defense, working with elected officials and respected, pro-family organizations in Washington, DC to seek a resolution, while creating original content through VidAngel Studios.

Last night, in a twist to the ongoing VidAngel story, CEO Neal Harmon surprised a packed audience of investors at its Provo, UT HQ and more than 100,000 on Facebook Live by announcing that the company is now back in business with the advent of a new version of VidAngel filtering available everywhere immediately.

“During the 9th Circuit Court of Appeals hearing last week, Judge Andrew D. Hurwitz asked Don Verrilli, former U.S. Solicitor General and now Disney’s new attorney, about a potential alternative entertainment filtering technology that doesn’t implicate the Digital Millennium Copyright Act. Disney responded that if VidAngel had a new system, it should present it to the District Court in order to modify the injunction,” said Neal Harmon, CEO of VidAngel. “We’ve built a new system, and next Monday we plan to file a motion with the District Court as Disney recommended.”

“We want the world to know that, for all other titles and all other content not owned by the plaintiffs, parental filtering is back. VidAngel is back.”