Next
Shane Nolan
11/16/2018 10:43:07 AM
11/16/2018 10:43:07 AM
US tech companies with customers in Europe should worry about Brexit
Brexit,Tariffs,EU Software Development,GDPR
https://appdevelopermagazine.com/images/news_images/Brexit-Deadline-Lumes-as-Software-Companies-Way-Their-Options-App-Developer-Magazine_vzp952oj.jpg 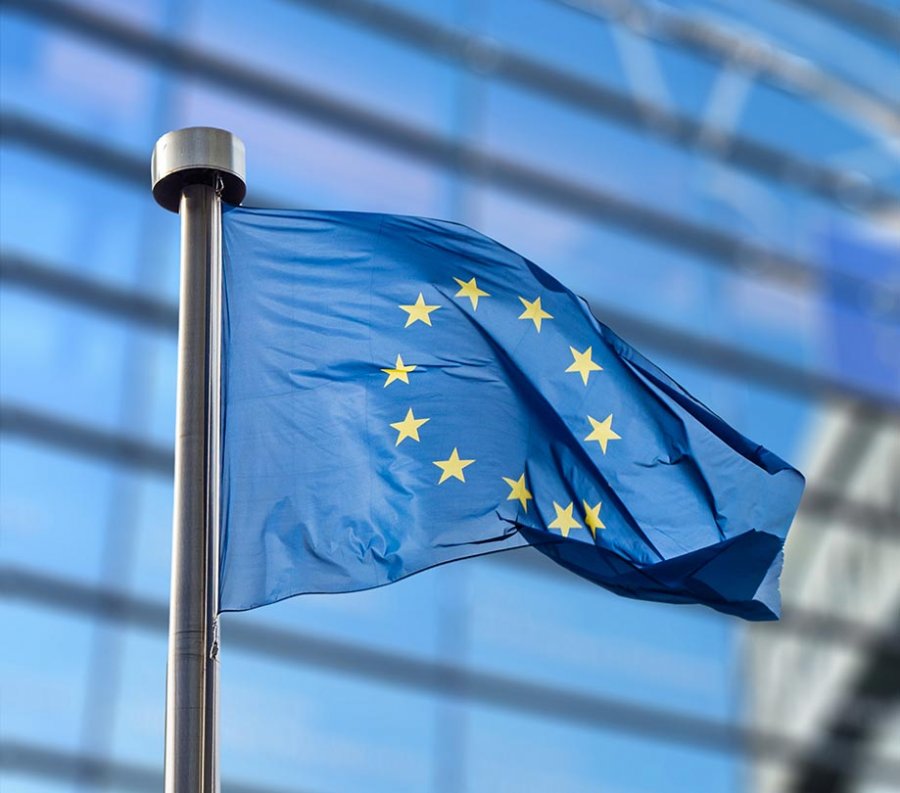 US tech companies with customers in Europe should worry about Brexit

As Britain's deadline to exit the European Union approaches (Brexit), Shane Nolan says that now is the time for software development companies to establish offices in the EU.

The terms of the impending exit of the UK from the European Union have yet to be resolved, which leaves many American software companies doing business in the EU in a state of confusion. With March 29, 2019, looming - the official date of withdrawal - the chance of a "hard" Brexit increases, in which the UK fully leaves the European Union and its taxes and trading systems without any transition in place.

The storm clouds have already gathered and time is now running out, which should alert American software companies to the wisdom of paying attention and implementing contingency plans immediately. Pharma giant Pfizer recently revealed that revising its manufacturing and supply chain for a post-Brexit world will cost $100 million, while other industries are also in flux. Given the lengthy time needed to resolve regulatory issues, many UK-based financial services firms have already left Britain. Coinbase moved its European base to Dublin, Ireland recently and thousands of financial services jobs and financial services companies are expected to move to the EU by next March.

In the tech sector, some firms are relocating already, particularly those with large-scale data center operations in the UK whose servers contain huge numbers of EU customer data. All these signs point to the potential turmoil that will make life more difficult for software firms selling into the European market, with no company, regardless of size, avoiding some impact unless doing business exclusively in either the EU or the UK. Consider that the UK market is 65 million people while the EU covers 500 million, the wisdom of having an EU base of operations becomes clear.

To properly anticipate what will transpire after the current relationship between Britain and the rest of Europe is severed, savvy software firms should be focused on the key areas that most matter to their business. These include market access to Europe, staff mobility, hiring and how possible tariffs and regulatory issues, particularly the General Data Protection Regulation (GDPR), will impact developing and selling software in Europe.

The need to choose an EU hub

Given the uncertainties whether U.S. software companies now based in the UK will be able to access EU markets from there, the safe approach is to assume not and establish an EU hub outside Britain. A hard Brexit means the free movement of goods between the EU and UK will end and there's a strong potential for tariffs and new regulations on goods going in or out of the UK, which includes software products. Not only might this increase the cost of goods sold but the added complexity boosts the cost of doing business. Timing wise, software firms should have their EU planning in place within the next few months.

To avail of free movement of good and services around the EU, companies need to have an office outside the UK. Companies setting up a new EU hub will need to examine the availability of skilled tech workers, labor costs and other issues when choosing a location. However, hiring staff for this hub from within the EU avoids the visa problems likely to transpire with Brexit.

In today's world, much of software is SaaS-based, thus it's a service. The default tariff on products from software firms based in the UK will be the World Trade Organization tariffs, which can go from single digits all the way up to 70% on some services. That could potentially wipe out margins for most firms. In addition, once the UK is outside of the central markets, it will have to negotiate its own trade deals, which are notoriously lengthy. All this gives further impetus to establishing an EU hub safe from the Brexit turmoil.

The movement of people will get much more complicated after Brexit. The issue of immigration and how it will impact access to much-needed tech talent in the future remains a prominent concern for the software industry.

It is possible that a visa system may be instituted in the UK for non-citizens which could become an issue for any U.S. company that has EU citizens based in their UK office, or is planning to establish one.

Anecdotally, those tracking the Brexit situation are reporting that tech talent in the UK is unsettled, to say the least. Recently, UK recruiters have seen a huge dropoff in the number of European candidates looking for jobs in the UK postBrexit. At the same time, Ireland has had a massive increase in the number of people looking for work permits, which is echoed in other EU countries with sizeable tech operations. Companies that are keen on hiring engineering and tech talent in 2019 will have to look where the pool of talent is and how easy it will be to get visas for key staff.

London tech startups have had among the world’s most international workforces, with 54% of employees born outside the UK in one study. This diversity is a hallmark of today's tech industry but it remains to be seen how Brexit will impact the UK's tech worker scene. In Ireland, for example, companies scaling up European operations there often have 10 to 20 or more languages and nationalities on site. This is understandable when developing and selling products in a region currently composed of 28 countries.

The UK government has begun to discuss establishing special visas for tech workers but the parameters are unknown at this point. Europe has a large international transient technology workforce which software and cloud companies are vying for. Given Brexit, the fight for these skilled workers will increase. Countries such as Ireland and the Netherlands have emerged as popular choices for software and cloud companies. Today non-Irish nationals living in Ireland account for just over 17% of the country’s population.

Complying with the EU's newly adopted General Data Protection Regulations (GDPR) will become more difficult. GDPR mandates a strict new approach toward consumer data privacy in the EU, with large fines for non-compliance. UK businesses offering services to EU citizens - regardless of whether they hold any data in the EU - will have to adopt the more stringent GDPR rules. Even though the UK has transposed GDPR into UK law, there could still be problems.

American companies with UK operations that might hope to keep their customer data in the UK helps them avoid GDPR can only do so if all aspects of their business are limited to the UK only. Otherwise, GDPR applies. After Brexit, American software firms will need to work with the "regulatory authority" in the EU country that contains their "main establishment" to comply with GDPR. It's not at all clear that a UK "regulatory authority" will be accepted when it comes to the EU-based GDPR. Thus companies have been moving their data centers into countries known for having engaging data authorities.

Establishing a European office is still a viable strategy

The 500-million-strong European market is definitely too attractive to ignore. As Europe's largest English-speaking country and a longtime home to the EU headquarters of many U.S. software companies, the UK has played an important role and will continue to do so. But a hard Brexit will necessitate changes.

The best advice is to establish an EU hub for the post-Brexit world. Those companies that currently have large operations in the UK need not leave in order to support that market but they should be aware that hiring new specialists could be required to address the complex new situation of trading and complying with new regulations. The best strategy in selecting the optimal EU hub is due diligence; look for the EU country with a proven business-friendly government, a large supply of educated workers and a history of successfully hosting American software companies.