Next
Richard Harris
11/20/2012
11/20/2012
Up and coming starts in app development
https://appdevelopermagazine.com/news_old/files/rising_stars_article.jpg 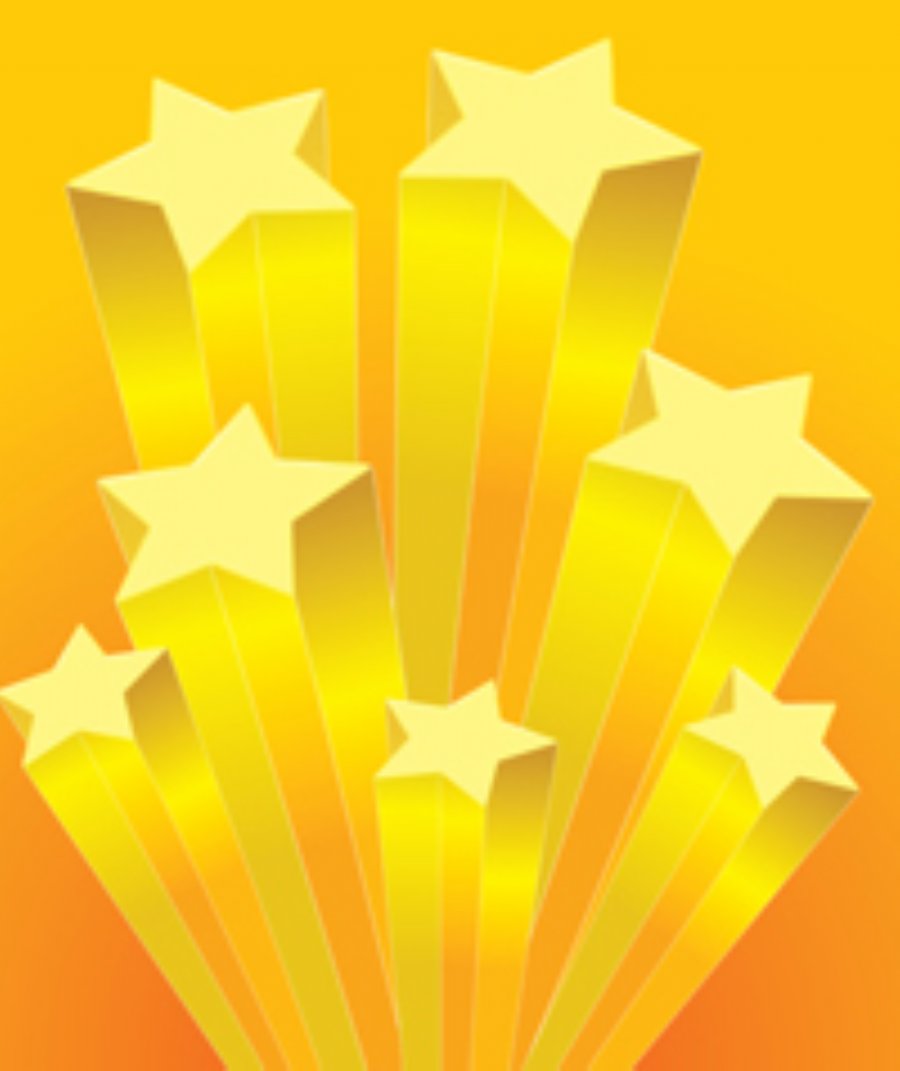 Up and coming starts in app development

We developers are highly competitive, comon admit it - you grovel silently when you hear about a 12 year old developer that just created an app with an million installs! There are so many different platforms, monetization strategies, being visible in the market, and more. There are so many challenges to consider it can drive us crazy!

There are also many paths into the business. Consider the bigger players such as Electronic Arts and Capcom, which have built on their success by designing games for other platforms. There are companies like Rovio Entertainment and PixOwl that have based much of their success around just one game (Angry Birds and Doodle Grub, respectively). And there's the rare, publicly traded mobile development company such as Glu Mobile (NASDAQ:GLUU) or Zynga (NASDAQ:ZNGA).

Last year, FierceDeveloper issued its first list of rising stars in mobile development. Since then, a lot has happened to our winners. Back in December, Google acquired personalized recommendation tool Cleversense and integrated its staff into its local services team. In February, Apple acquired Chomp and integrated into app recommendation service into Genius in iOS 6. Both of these companies saw the same potential we did and snapped them up.

However, some of our other winners continue to operate independently. Mobile social gaming company Pocketgems expanded from seven mobile titles to 18, with versions being sold through Google Play, the Amazon Appstore and Apple's App Store. And Andreas Illiger, the solo developer behind last year's Tiny Wings, finally issued the follow up, Tiny Wings 2.0.

This year we're highlighting a new set of trailblazers in the mobile development circuit. Which of these challengers is the one to watch? FierceDeveloper takes a look at some of the rising stars who just might join the ranks of the other mobile powerhouses.