Next
Richard Harris
6/9/2015 10:01:46 AM
6/9/2015 10:01:46 AM
Unity Releases Call for Speakers and Award Nominations for Unite 2015
Game Development,VizSim,Unity 3D
https://appdevelopermagazine.com/images/news_images/Unity-Releases-Call-for-Speakers-App-Developer-Magazine_0xq3xr07.jpg 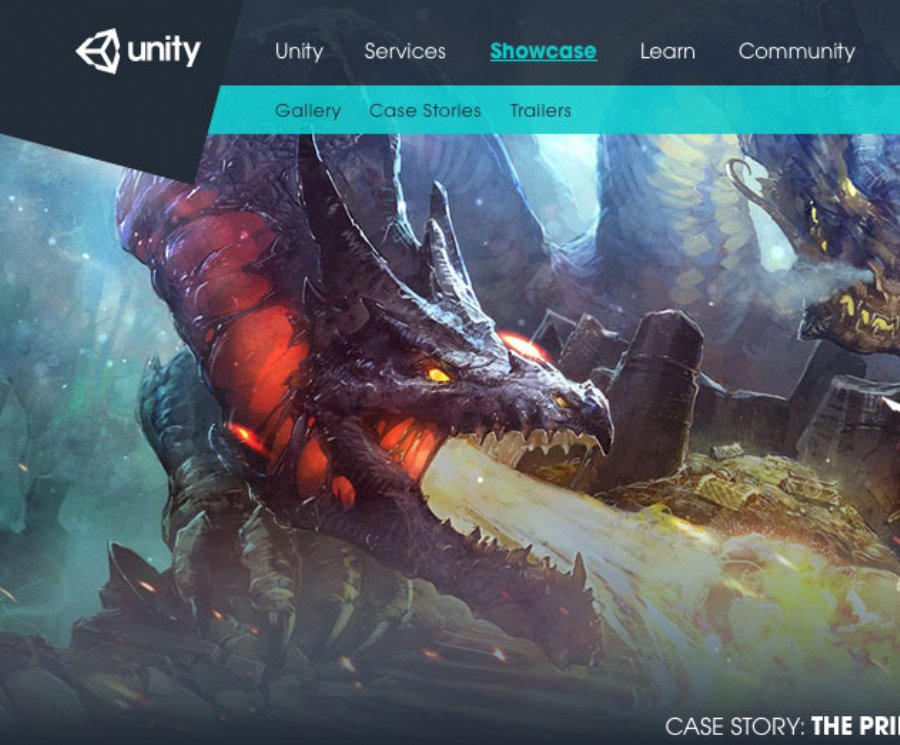 Unity Releases Call for Speakers and Award Nominations for Unite 2015


20,317
Unity’s developer conference, Unite 2015, will take place September 21-23 in Boston at the John B. Hynes Veterans Memorial Convention Center. Unity has opened the call for speakers and those who are interested in speaking have until June 12 to submit a talk proposal. Details on topic submissions can be found on the speaker submission page.
The event will also feature the 8th Unity Awards and submissions are open from now until July 31, 2015. Held each year during the conference, these awards recognize the most exceptional gaming or interactive creations developed using Unity over the past year.
Once all nominations have been received, Unity will narrow the entries down to six finalists in each category and then open up voting to the community for all categories. Community votes will account for 50% of the total vote with Unity employees accounting for the other 50%. This will be the same for all categories except for the Community Choice, where the community will account for 100% of the votes. General voting will begin in August, 2015.
Only Unity-authored projects are eligible for nomination. The categories this year include:
- Best 3D Visual Experience: Submissions for this category will be judged based on artistic merit including thematic and stylistic cohesion, creativity, and/or technical skill.
- Best 2D Visual Experience: Submissions for this category will be judged based on artistic merit including thematic and stylistic cohesion, creativity, and/or technical skill.
- Best Gameplay: Intuitive control, innovation, creativity, complexity, and fun are what make games enjoyable and entertaining, they are looking for games that excel in one or all of these areas.
- Best VizSim Project: Unity projects come in all shapes and sizes; this year they are interested in projects that have some real world grounded applications for visualization, simulation, and training.
- Best Non-game Project: Unity-authored products that fall outside of games or VIzSim including projects such as art, advertising, interactive books and comics, digital toys, interactive physical installations, and informational programs will want to submit for this award.
- Best Student Project: This award is for projects (games or otherwise) worked on by students currently being completed as part of the curriculum of an educational institution. Projects will be judged based on creativity, technical merit, and overall artistic cohesion among graphics, sound, and presentation.
- Best VR Experience: For the first time, Unity is adding an award for the best VR experience. Because this medium is still so new and the number of commercially released experiences is so small, they are opening this category up to all work in progress submissions as well. Projects will be judged based the quality of the build submitted.
- Asset Store Award: For the first time, Unity is specifically calling out Asset Store submissions that have been released in the last year. These can be anything from particle packs to full editor extensions.
- Community Choice: This category will be voted on by the community of game developers and will represent the favorites of the community across the board.
- Golden Cube (best overall): This award is for the best overall project made with Unity in the last year. Everything from technical achievement and visual styling to sound production and level of fun will be taken into account to choose an overall winner.
For those are interested in advance discounts to attend the event, Super Early Bird pricing is ending June 12.