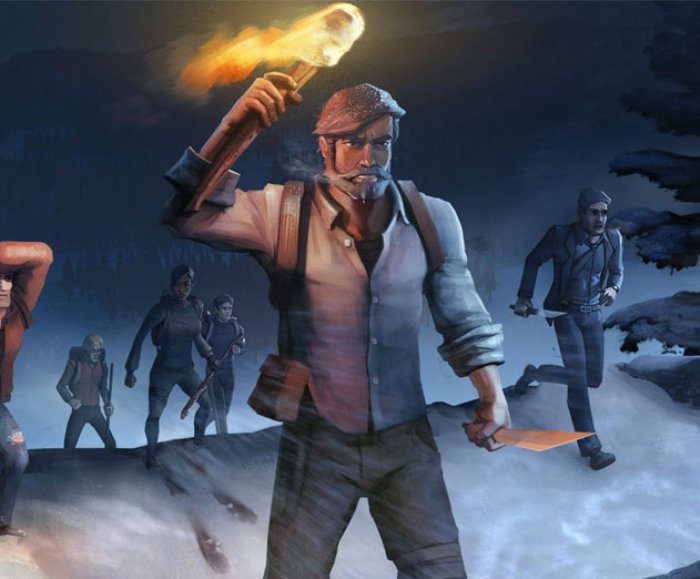 Unity Developers Will Soon Be Able to Publish Directly to Facebook


25,333
Facebook and Unity, just announced a strategic partnership that gives Unity developers new ways to reach and engage Facebook’s audience of 650M+ gamers.
They are joining forces to build new functionality into Unity that will allow developers to publish their games directly to Facebook, including a new Facebook PC gaming platform currently in development. Unity's known for its "author once, deploy everywhere" capabilities, and streamlined access to Facebook as a target platform offers developers a valuable new channel for discovery and monetization.
Starting now, developers building in Unity 5.4 are invited to apply for immediate access to an alpha build of the integrated support for Facebook's new PC gaming platform. Facebook is starting with a limited number and on-boarding additional developers in the next few months.

“Developers channel their talent and passion into creating amazing games, but development is only part of the challenge,” said Elliot Solomon, Vice President, Business Development at Unity Technologies. “Integrating tools that provide effortless access to Facebook’s network is a key part of helping developers find the success they deserve.”

Interested developers can apply at https://www.facebook.com/help/contact/305932859756435 by August 31, 2016 to request immediate access and begin testing the alpha build of the new export to Facebook functionality in the Unity Editor.