Next
Christian Hargrave
9/25/2019 8:05:59 AM
9/25/2019 8:05:59 AM
Unity buys deltaDNA but it will operate as a separate entity
UnityTechnologies,deltaDNA,Cross-Platform Voice
https://appdevelopermagazine.com/images/news_images/deltaDNA-to-Operate-as-a-Separate-Entity-App-Developer-Magazine_dka7d58p.jpg 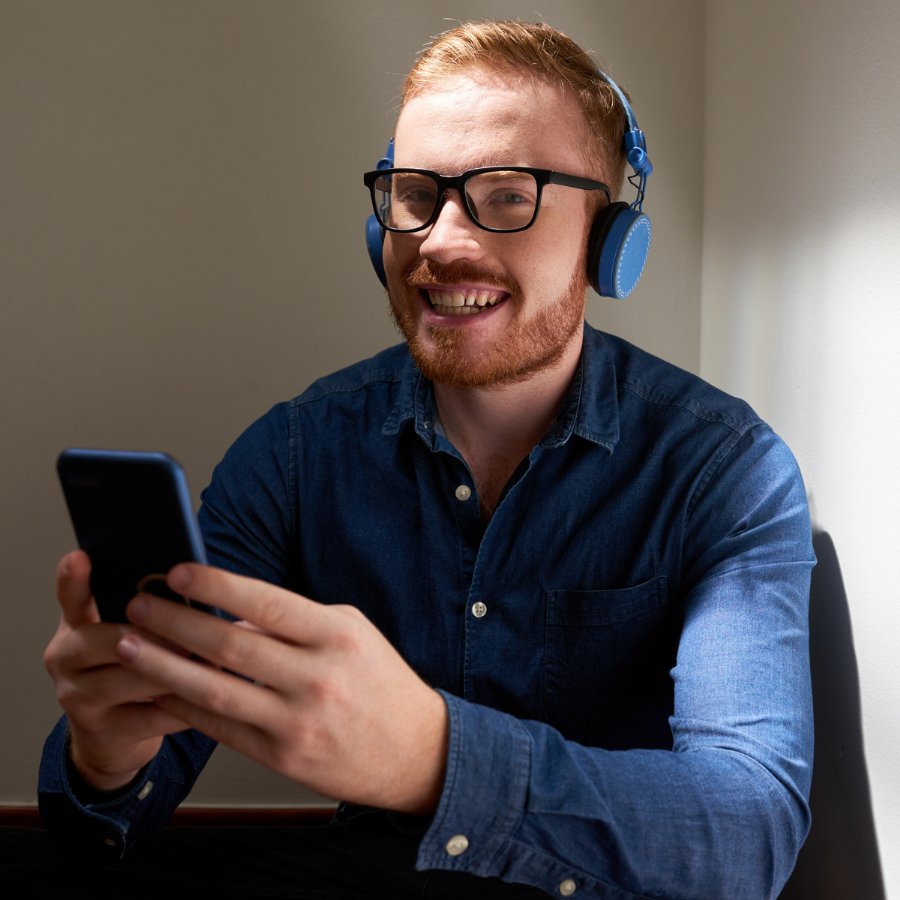 Unity buys deltaDNA but it will operate as a separate entity

Unity Technologies announced the acquisition of deltaDNA. Under the terms of the acquisition, deltaDNA will continue to operate as a separate entity, providing its engine agnostic player lifetime management tools to developers worldwide.

“Today’s acquisition of deltaDNA builds on Unity’s commitment to enabling developer success at all stages of the game life cycle, from creation onwards,” said Ingrid Lestiyo, General Manager, Monetization, Unity Technologies. “DeltaDNA helps developers deeply understand their players, optimize their games and increase revenue. We’re excited to welcome deltaDNA into the Unity family, and to extend the reach of their real-time engagement capabilities to creators around the world.”

DeltaDNA is used by many of the world’s leading games studios, including Viacom, Bandai Namco, and 505 Games. Its engagement solution will be integrated with the Unity Engine to provide unparalleled player lifecycle management. With deltaDNA, Unity game developers will be able to engage individual players to improve player experience, increasing retention, and building a robust, profitable business.

“Operating your game just got a whole lot better. DeltaDNA and Unity have always worked well together, but the possibility of a fully integrated workflow is a game-changer for everyone involved,” said Mark Robinson, Chief Executive Officer and Founder, deltaDNA. “By joining Unity, current deltaDNA users will continue to receive tailored support, now with the backing of mobile gaming’s most successful engine, and Unity’s developers will have more seamless access to our advanced analytics and engagement tools.”

Unity exists to empower the success of the world’s creators with the most accessible and powerful real-time 3D development and monetization platform. Games and experiences made with Unity have reached more than 3 billion devices worldwide this year and were installed more than 29 billion times in the last 12 months.