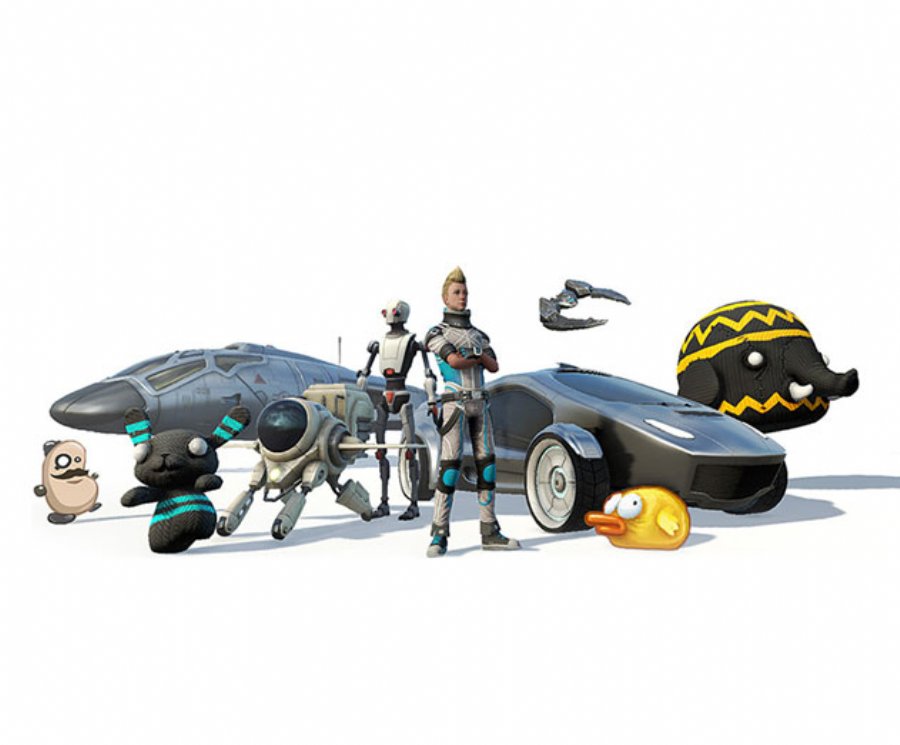 
75,851
The release of Unity 5.2 offers a number of new improvements, including updates to Unity’s ad network and new functionality with the introduction of the Services Window which provides in-editor access to Unity Ads, Unity Analytics, Unity Cloud Build and Unity Multiplayer with no need to integrate a single SDK.
With Unity Cloud Build developers receive a streamlined game development pipeline that automatically creates builds for multiple platforms at once, making them easier to download and share. Using Unity Multiplayer makes it easier to create networked games as the underlying engineering framework is the same whether deploying to mobile, desktop, Web or console.
Unity 5.2 adds further support for VR developers in the form of a Project Morpheus build option. This means Unity comes with a optimized VR/AR pipeline that can be used to deploy to Oculus Rift, Gear VR and Project Morpheus out of the box.
Unity 5.2 also brings Windows 10 and Universal Windows Platform (UWP) build options. A UWP app can run on any Windows-based device, including phones, Xbox, and PCs. Unity 5.2 comes with a much tighter Visual Studio integration for improved coding and debugging on Windows machines. The Unity installer will offer to install Visual Studio Community 2015 and Visual Studio Tools for Unity (formerly known as UnityVS). Everything just works out of the box.