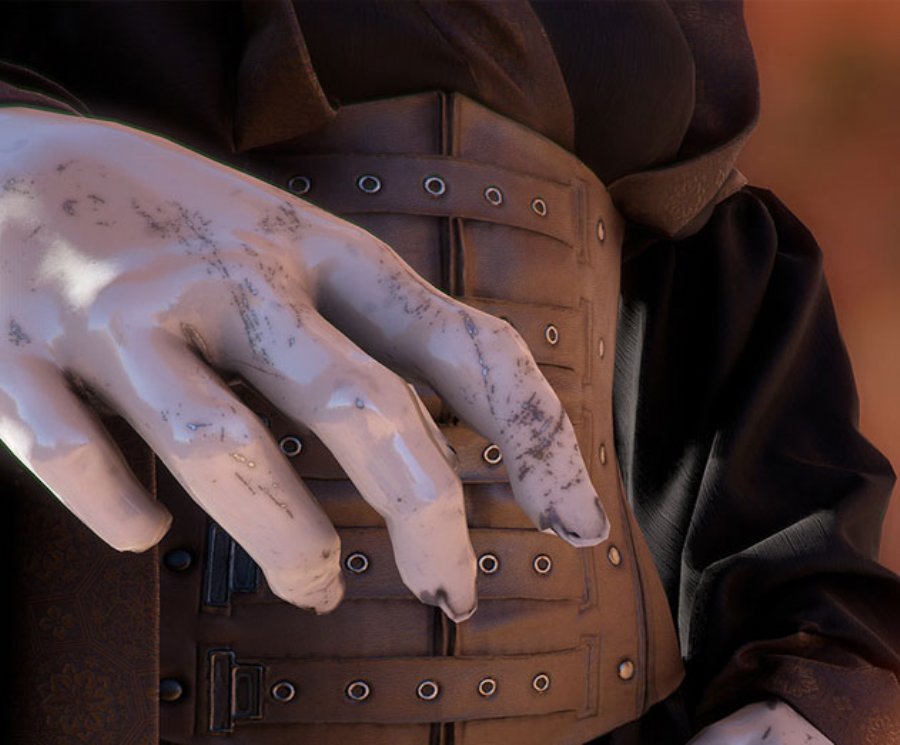 
1,899
Unity has announced the upcoming release of its new Unity 5 platform, to be available later this year. The company has had a major presence at the GDC and took the opportunity to announce Unity 5.0, ushering in its foray into the 64-bit era.
Included in the new platform is an upgrated PhysX to 3.3, and a new multithreaded job scheduler. And new start of the art physically-based unified shading system and new Geomerics’ Enlighten real-time global illumination engine are also major components.
Unity is touting the Enlighten engine as offering the most advanced lighting system in the games industry. The lighting workflow offers in-editor real-time lightmap previews based on Imagination’s PowerVR Ray Tracing technology. Artists receive near instantaneous feedback on changes to lighting in-scene while lightmap baking completes in the background, meaning artists can keep playing and refining without interruption.
Unity 5.0 also introduces a completely overhauled sound system, which is much more robust and has visual tools for sound designers. The new Audio Mixer provides the power to create highly complex and dynamic soundscapes in game.
Other improvements include changes to Mecanim like StateMachine Behaviors, NavMeshes upgrades, integration of SpeedTree, and a set of 2D physics effectors.
Unity 5 will also offer Unity Cloud integration which further promotes Unity’s move to be a one shop game platform a with tools to cross-promote games with other developers via interstitial ads. Unity has also worked with Mozilla to get WebGL and asm.js support in Unity.
Unity 5 is available for pre-order from the Unity Store and developers who pre-order Unity Pro 5 will also receive Unity Pro 4.
The new GUI system will also be included in Unity 4.6, which will also be the last major update in the Unity 4 cycle.