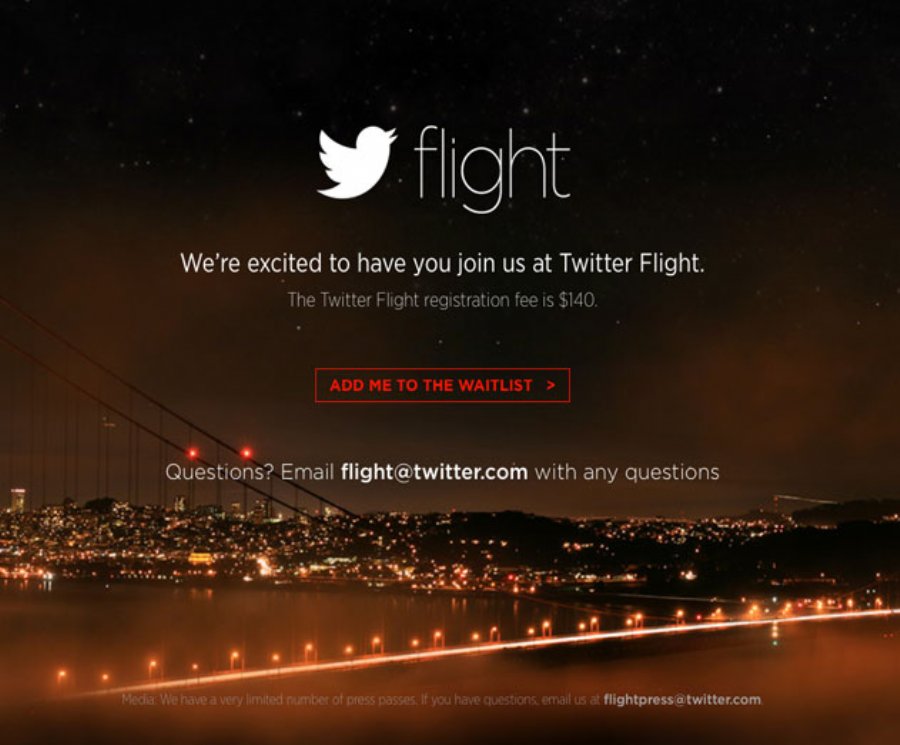 Twitter Developer Mobile Conference to Kick Off This Week