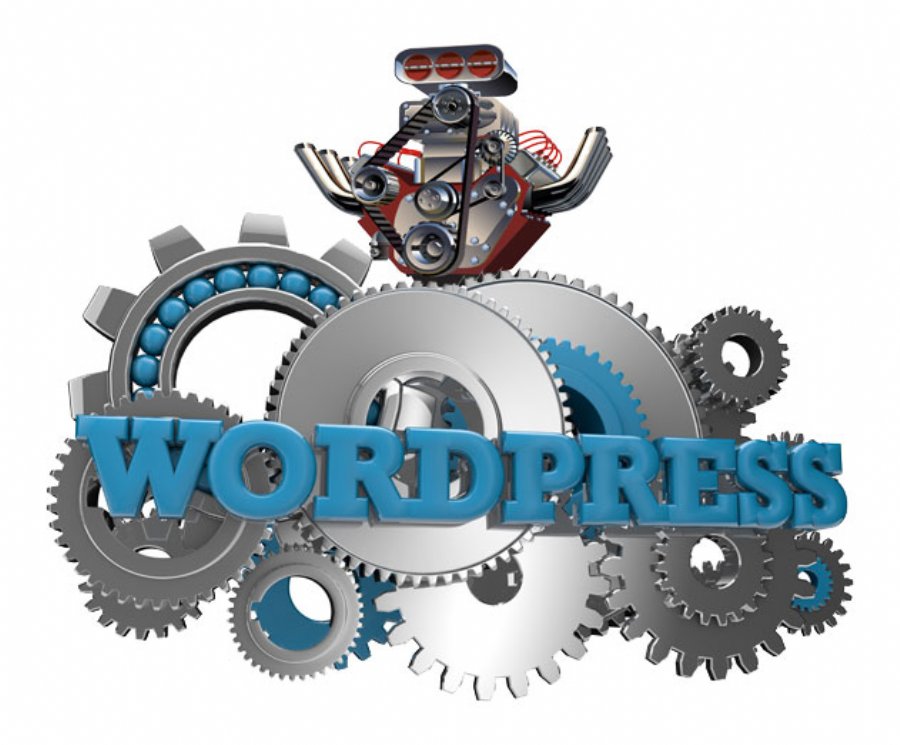 
18,277
In today’s application-centric business world, nothing matters more than an application’s performance and ability to handle massive data growth. The problem is that Content Management Systems (CMS), which are integral to many applications, are increasingly burdened by performance and scale issues. It’s not their fault, though. In the case of WordPress and Drupal - which, together, make up over 70 percent of the CMS platform market and run 25 percent of all web sites - the culprit is their backend MySQL database.
MySQL has inherent limitations around concurrent uploads, indexing and scaling, and difficulties handling heavy inquiries and plug-ins - all of which get in the way of Drupal- and WordPress-based applications performing optimally.
We all know that app performance can affect user behavior, but the extent to which it’s affected may surprise you. For instance:
- If a website page doesn’t load within three seconds, 40% of visitors will abandon the site
- 79% of consumers are less likely to buy from a site that has poor performance
- A one-second delay in page load decreases user satisfaction by 16%
Clearly, the more you can boost CMS performance, the more effective your application, website or service will be - and the more successful your business will become. So, let’s take a quick look at MySQL’s inherent challenges and then, more importantly, how to overcome them.
The MySQL Factor
MySQL is the most popular open source database and the foundation of many of the world’s next-gen applications. However, the computer science underlying MySQL (and, in fact, all modern databases) was designed in the 1970s for 20th-century data requirements and hardware capabilities. While it was brilliant in its time, that legacy math (i.e., tree-structure and associated algorithms) is incapable of delivering anywhere near the flexibility, scale or performance needed for our big data world.
As a result, WordPress- and Drupal-based applications often suffer when performance unexpectedly hits a brick wall due to MySQL’s:
- Slow page loads
- Elongated query and ingestion times
- Disk I/O bottlenecks
- Simultaneous read and write conflicts, where performance slows because MySQL can’t efficiently handle both
- Offline maintenance for manual point-in-time recalibration, which is continually needed to handle ebbs and flows of data
- Backup and recovery lags that can result in hours before an application is up and running again
Some organizations try to overcome MySQL performance issues by using expensive, over-provisioned infrastructure. This leads to infrastructure complexity and the need to export, transport and load (ETL) data into other databases. All of this hurts performance, adds more time to processes and slows business time-to-market, whether in the form of delivering new application features or capturing new markets.
Adaptive Database Technology for Ultra-High Performing CMS Apps
The good news is there’s a new computer science that can instantly transform any MySQL instance into an adaptive, big data-ready database - and any Drupal- or WordPress-based app into a high-performing, ultra-scalable application, service or website.
This new database science leverages machine learning to make databases dynamic and optimal. Unlike classic tree-structure databases, which are governed by fixed mathematical limits and static behavior, the new adaptive database delivers flexible data structures that adjust to behavior based on observed changes in the data and operational capabilities of hardware resources.
Machine learning is used to analyze workflows during ingest to understand how information is changing and predict how it may change in the future. It continuously and automatically optimizes how data is organized in memory and on disk according to application workload and resource capabilities. There’s no need for offline maintenance or calibration.
Bottom line? Adaptive architecture delivers a write cost of seek zero and a read cost of seek one (point or scan). This enables the breakthrough performance and scale that CMS-based applications need, now more than ever:
- 5x faster page loads (and much happier and loyal customers)
- 2x – 5x faster query response from hyper-indexing
- 64X faster data ingest with indexing
- 80% reduction in I/O and disk data size, so no need to buy and manage expensive hardware to store all the data your application is ingesting
- Real-time performance, with reads/writes on single data set eliminating the need to ETL
- Full system recovery in as little as 50 seconds
- Infrastructure reduced by 50% or more, while supporting hundreds of billions of rows with indexing
WordPress and Drupal performance are directly tied to MySQL performance. There’s no getting around the fact that the 1970s architecture underlying MySQL can’t keep pace with our dynamic, big data world. However, by sliding machine-learning based database technology under your MySQL implementation, you can eliminate MySQL’s inherent limitations. With an adaptive database, you can easily accelerate WordPress and Drupal instances by up to 5 times, while cutting your footprint in half. Which is exactly what your customers - and big data-driven business - demand.

Read more: http://www.deepis.com/This content is made possible by a guest author, or sponsor; it is not written by and does not necessarily reflect the views of App Developer Magazine's editorial staff.