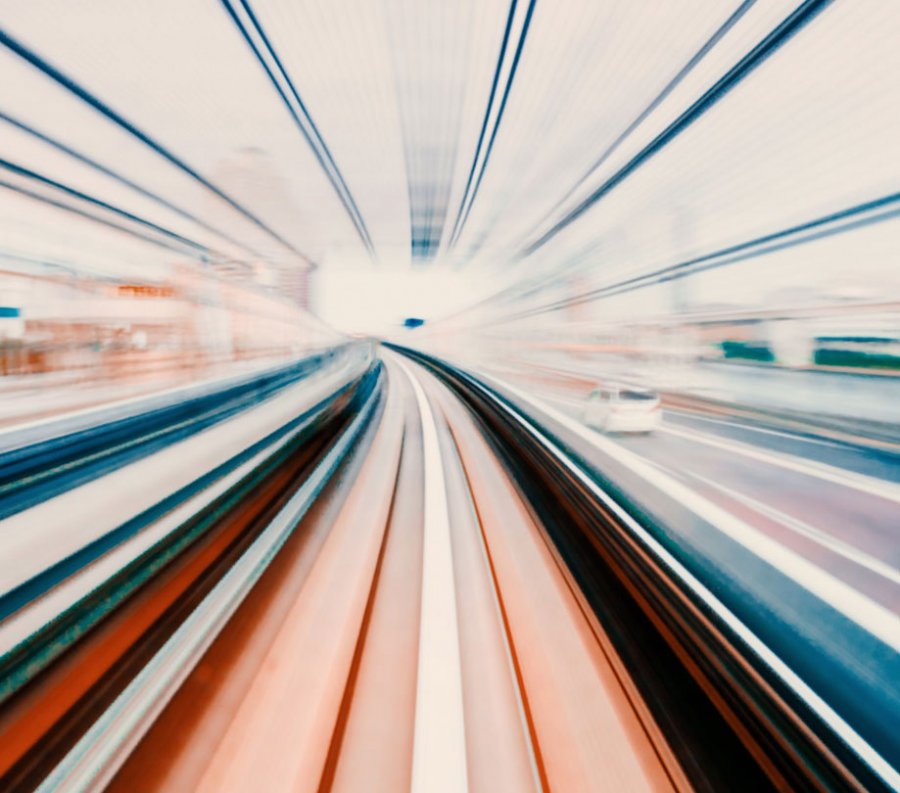 Hitachi Rail and HyperloopTT have announced that a new milestone has been met for their traffic management system that can reach speeds up to 745 mph. The partnership has led to a digital simulator for integrated testing of traffic management and uses cloud-based software.

Hitachi Rail and HyperloopTT have achieved an important milestone towards the commercial running of the innovative system, that will be able to run at speeds of up to 1,200km/h, with the completion of proof of concept for a cloud-based ERTMS signaling system for HyperloopTT’s capsules.

Working from Hitachi Rail’s site in Naples, Italy, the partnership has successfully created a digital simulator that allows for the integrated testing of the traffic management, the signaling, and some of the physical safety requirements of the hyperloop system, and is now developing an interface with HTT’s simulators for functional integration.

By replacing the capabilities of complex physical equipment with cloud-based software, the solution offers greater reliability, greater flexibility in deployment, cuts maintenance costs, and is more sustainable. The simulator can also help to make HyperloopTT more efficient by automating repetitive tasks and detecting and managing potential disruptions, instead of reacting to events as they occur.

The partnership is based on the system on ERTMS and ETCS L2 (European Train Control System Level 2) signaling technology to simulate the regulation and control of capsules moving at very high speeds. ERTMS has the benefit of being used and recognized internationally, making it highly interoperable, thereby allowing HyperloopTT systems to operate safely across the world without the need to create new standards. 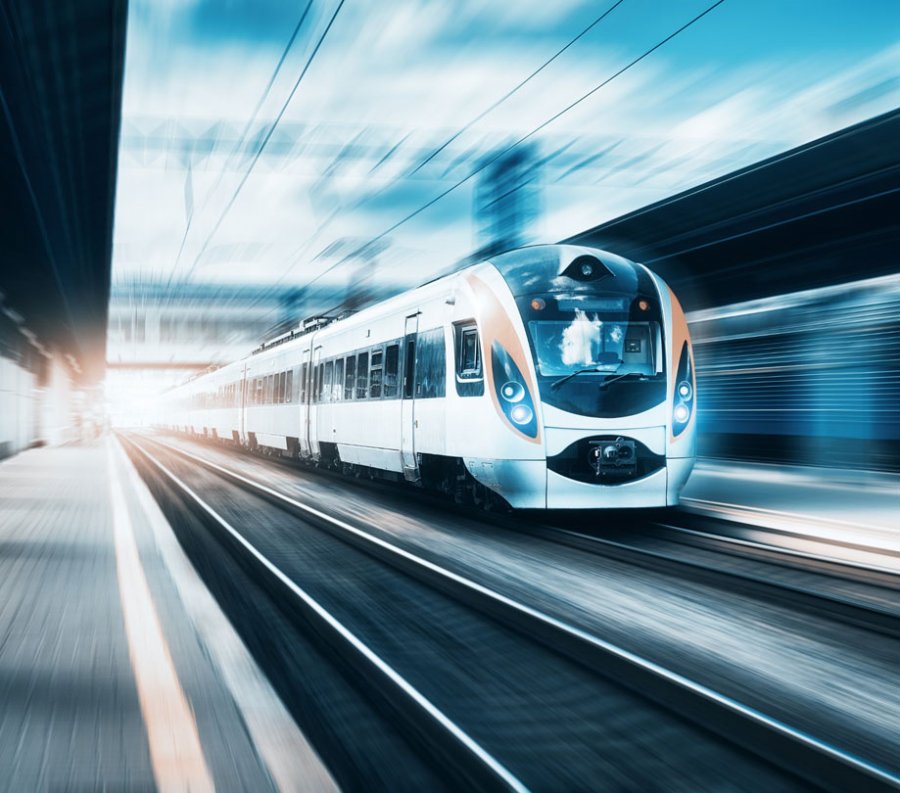 Having completed the simulation model the next step in the process would be to digitally integrate both the signaling infrastructure and the cloud-based model for the physical capsules. This would open the door to moving to physical testing of the whole system at HyperloopTT’s test track in Toulouse.

"Hitachi Rail’s experience in installing, maintaining, and monitoring traffic management systems in the rail industry is second to none. We’re delighted to have collaborated with them on this cutting-edge simulation of ERTMS and ECTS systems on our hyperloop which takes us one step closer to achieving our goal of creating the world’s fastest, most efficient, and most affordable end-to-end transportation solution. We love working with partners that can help us unlock technical advancements with minimal investment and this project is a great example of that," said Andres De Leon, CEO of HyperloopTT. 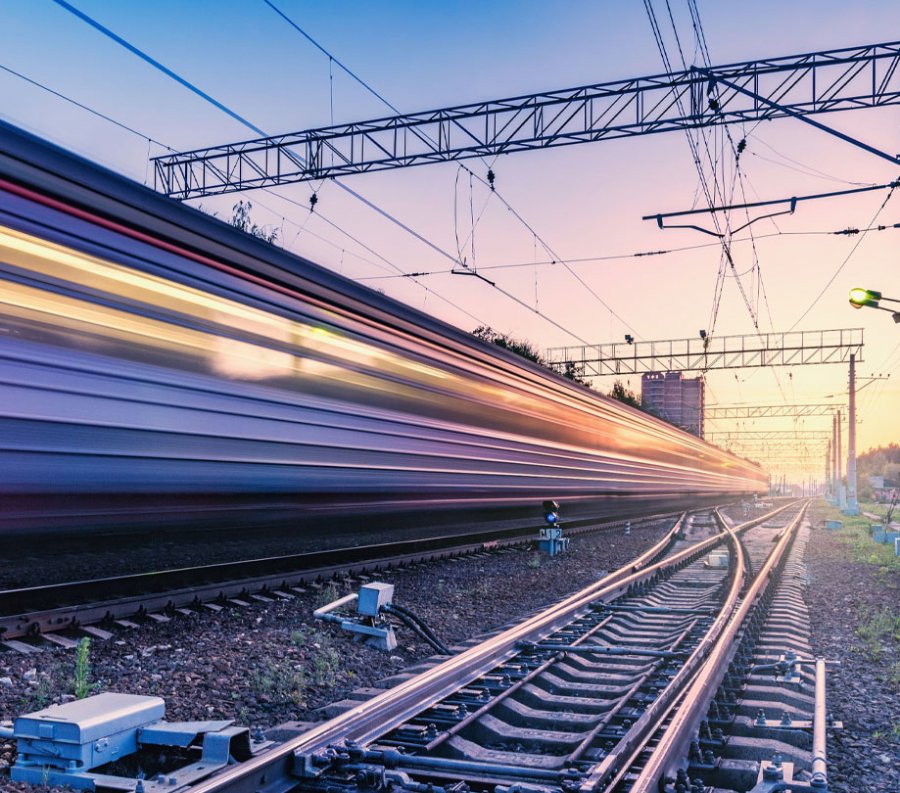 Hitachi Rail is committed to pioneering new digital mobility technologies. Our digital signaling technology is used in the USA & Canada, Europe, the Middle East, Australia, and Asia to help safely move millions of passengers every day. This partnership allows us to evolve our best-in-class signaling and automation systems and customize them for HyperloopTT’s super high-speed transport. We are excited about this achievement and are looking ahead to the next stage of the program," said Leonardo Impagliazzo, Chief Director of Innovation, Hitachi Rail.

Hitachi Rail originally announced its technology partnership with Hyperloop Transportation Technologies (HyperloopTT) in December 2020 with the objective to integrate hyperloop’s capsule traveling system with Hitachi Rail’s industry-leading signaling technology, ERTMS (European Rail Traffic Management System). Hitachi Rail is a global industry leader in digital signaling for high-speed rail and is the first provider to introduce ERTMS technology in Europe, in the UK, Italy, Spain, Sweden, France, and in the highly competitive markets of China and India.