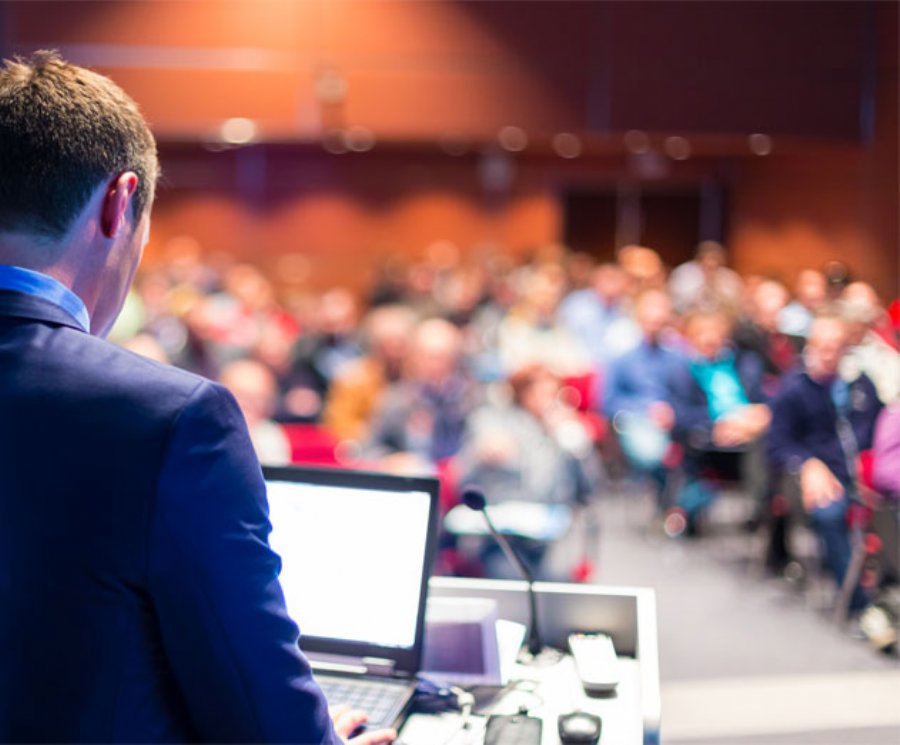 Top App Developer Events for April and May


9,997
When planning your event calendar there are two biggies that you’ll want to include on your list compliments of two of the biggest companies (and rivals) in tech today – Microsoft and Google. More about these events and others for April and May are included here.
April
- IoT Stream Conference: Defining the Stack for IoT: This event is located in Bently Reserve, San Francisco and features a hackathon on April 18, workshops on April 21st, 22nd & 24th and a one day conference on April 23. The purpose of the event is to help define the IoT technology stack and the interoperability requirements that will help to drive IoT forward.
- Big Data TechCon: Now in its 5th year, the Big Data TechCon will be held in Boston from April 26 - 28. The event features how-to classes and tutorials for IT and Big Data professionals with practical training on Hadoop, Spark, YARN, R, HBase, Hive, Predictive Analytics, and more. There will be Big Data analytics tutorials, deep dives into machine learning and NoSQL, mastering MongoDB and Cassandra, and discovering best practices for using graph databases such as Neo4j.
- Microsoft Build: On April 29 – May 1 in San Francisco Microsoft will have a lot to say about its new Windows 10 platform. This is probably going to be one of its most important biggest developer events in the last several years.
- Agile and Beyond 2015: A two-day conference in Dearborn, Michigan on April 30 - May 1, the event is now in it's 6th year. Expect to see a mix of engineers, designers, product owners and executives for workshops and talks focused on Agile and Lean processes.
May
- GOTO Chicago: Created "by developers, for developers" where the emphasis is placed on presenting latest developments as they become relevant and interesting for the software development community. Located in Chicago, the Conference is May 11-12 and additional workshops are offered on May 13-14. The topics for 2015 are: Java, Testing, Distributed Systems, Data Science, Agile, JavaScript, Trends, Architecture, Languages and Security.
- AppsWorld: This event has been held twice a year with a spring event in San Francisco and a fall event in London. This year they are adding another event in Berlin on April 22 – 23. The San Francisco edition previously had been held in mid February and, to accommodate the Berlin event, has been moved to May 12-13. The London conference will be held Nov 18-19. These events represent a catch-all for mobile publishing with an active exhibitor base.
- Google I/O: On May 28 – 29 expect Google to have a few surprises up its sleeve along with a host of talks and sessions.