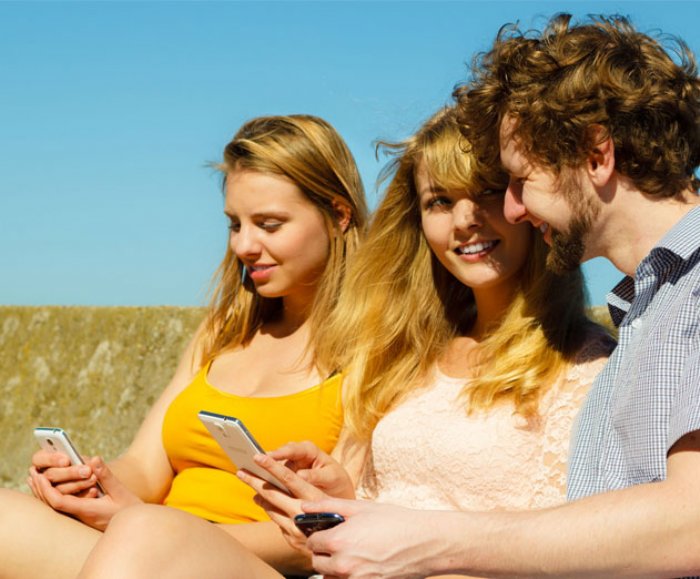 
8,871
Opera Mediaworks had released its latest quarterly mobile marketing report - Mobile First Insights (MFI) - which for the Q2 focused on the growth of brand performance including direct response tactics for Fortune 1000 brands. The findings in the report are derived from app usage statistics on the Opera Mediaworks platform.
From a user standpoint, the report shows a nearly 10% increase in time spent by users in the Top 100 apps now 33.5 minutes a day, up from 30 minutes in the first quarter of 2016. Average session length also increased by 10.8% and is now 9.4 minutes.
Insights Opera provides from the report include:
- Companies in the Technology/Gadgets vertical have invested the most heavily in mobile direct response (DR) over the past year, capturing 24.3% of ad dollars spent on performance campaigns. Among those campaigns, the most successful have been for apps that offer daily utility to the user, such as those that increase photo storage or track stocks.
- Retail and E-commerce was the top category in Q2, and both Retail and Automotive have shown the most consistent growth since the third quarter of 2015.
- Food Delivery and Quick Service Restaurants (QSR) had 23.4% of annual ad spend, and it has been the strongest vertical for the first half of 2016.
- Ad spend from travel brands has more than doubled from Q1 to Q2, due mostly to the summer travel season. Opera says that it expects both Travel and Entertainment to grow significantly, the latter as the United States heads into NFL season (fantasy sports apps) and fall television series (streaming media apps).
- News & Information is now first for impression volume as more than 1 in 4 ad impressions were served in apps with daily utility to users, such as weather apps and a mobile reader for Reddit.
- The highest engagement levels are seen on ads run in the Education and Travel categories, with performance of 1.9X and 1.7X the average platform CTR.
- Games is still the top converter, followed by Sports, and Health & Fitness and Productivity have moved into the Top 5 for the first time.