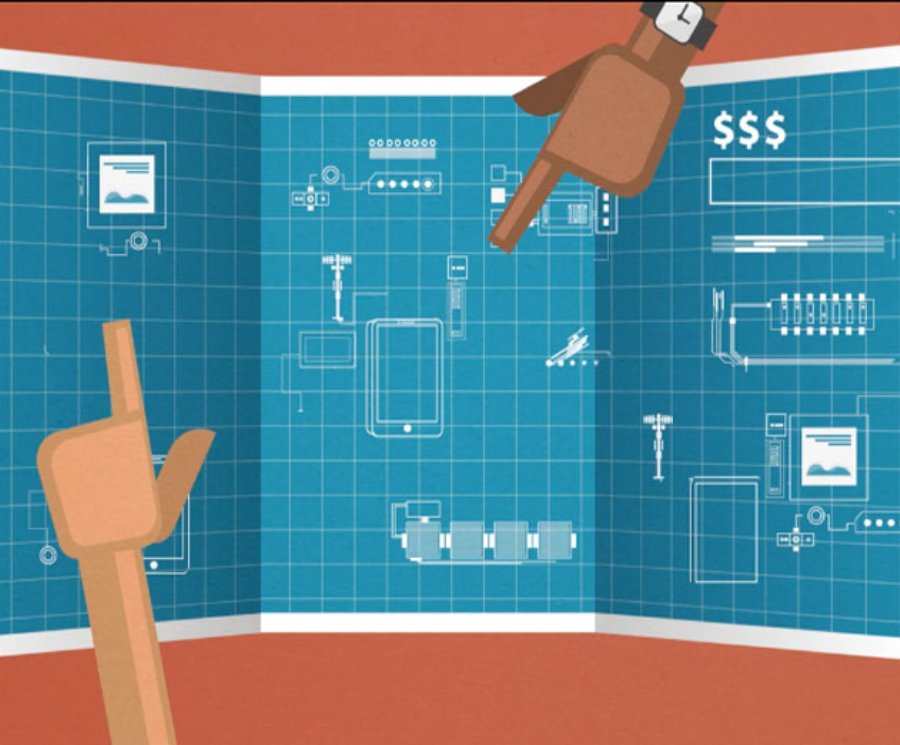 Tinder Outage and Key Takeaways for Mobile Marketers and Developers


10,130
You probably heard that popular dating app Tinder had an outage recently that prevented some (but not all) of its lovelorn customers from logging in or seeing their existing matches and messages.
What a shame. And not only because potential love connections are now lost, but from a marketing perspective, a high-profile outage can be a real heartbreaker for a wildly popular app like Tinder.
Tinder is mostly free, but it has started placing a limited number of ads in its feeds. It also offers a Tinder Plus service for $9.99 for more advanced features. So while the app may still be more focused on growth than monetization, it could still take a financial hit when an outage happens, word spreads on social media and in the press, and paying customers move on. For Tinder, this outage was not only a PR problem but also a bottom line problem.
In addition, Tinder is hardly the only online dating game in town – there's also Bumble and Hinge, two worthy alternatives. If you're fed up with Tinder, more romance is just a download away.
So with the stakes raised, what can marketing, developer and QA teams do to stay ahead of app defects and outages?
- Know thy user: Marketing teams need to work with dev and test teams to define target customers and make sure that the traits and behaviors of these "personas" (devices and apps they use, locations where they live and work) are part of rigorous testing.
- Test for real world: Mobile environments are moving targets; you have to expect the unexpected. That means taking your app out of a "clean room" testing environment and testing it against real user conditions such as switching networks, low memory and battery, apps running in the background, and phone call interruptions. If your app can't consistently pass these user condition tests, it doesn't stand a chance with fickle, on-the-go consumers.
- Monitor your app 24/7: This point relates most directly to Tinder's outage. If Tinder had been running 24x7 monitoring of the app, they might have been able to catch the issue before (or as soon as) their earliest unhappy customers, which would have allowed the company time to communicate about the outage before social media erupted with complaints.
There's nothing worse than cultivating a list of potential soul mates for months or years, only to lose them all because of an app glitch. But if you tell customers up front that the glitch has happened and will be fixed quickly, you're more likely to keep users from swiping left for good.

Read more: http://www.perfectomobile.com/This content is made possible by a guest author, or sponsor; it is not written by and does not necessarily reflect the views of App Developer Magazine's editorial staff.