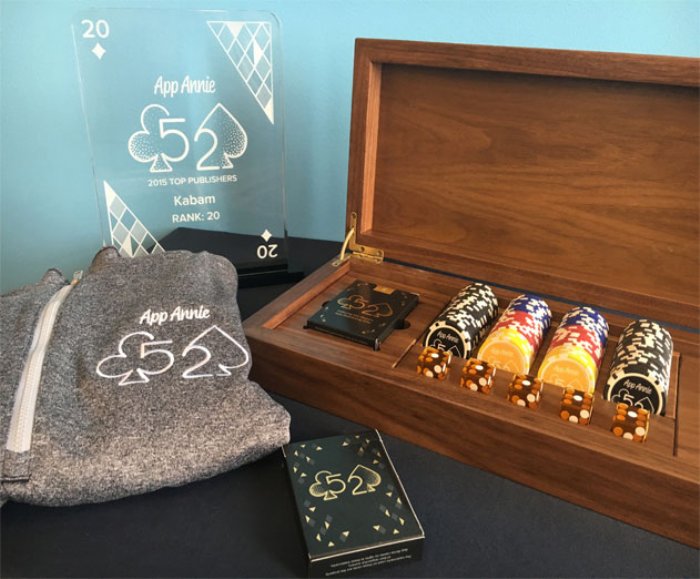 
7,339
App Annie has identified the top companies as defined by the revenue when considering combined iOS and Google Play income from January 1, 2015 to December 31, 2015.
The “App Annie 52” is an annual report that reveals app rankings based on revenue earned from paid downloads and in-app purchases from the iOS App Store and Google Play Store and does not include revenue earned from in-app advertising or subscriptions outside app store channels.
The top company was Super Cell (Finland) followed by King (UK), and then three Japanese based publishers - mixi, GungHo Online, and Line. There were 13 new companies on the list including Spotify, Pandora and InterActiveCorp (IAC) – whose apps include Tinder, OKCupid Dating and Match.com.
East Asia companies represented more than half of the list with publishers from China, Japan and South Korea taking 28 of the 52 spots. Also on the list were 17 companies from the US and 7 from Europe.
The infographic provided by App Annie provides a full breakdown of the list.