Next
Richard Harris
6/21/2017 7:32:14 AM
6/21/2017 7:32:14 AM
The top 20 best cities to live if you are a gamer
Gaming City,Mobile Gaming,Game Developers,Cities for Gamers
https://appdevelopermagazine.com/images/news_images/The-Top-20-Best-Cities-to-Live-App-Developer-Magazine_zwo2vpz6.jpg 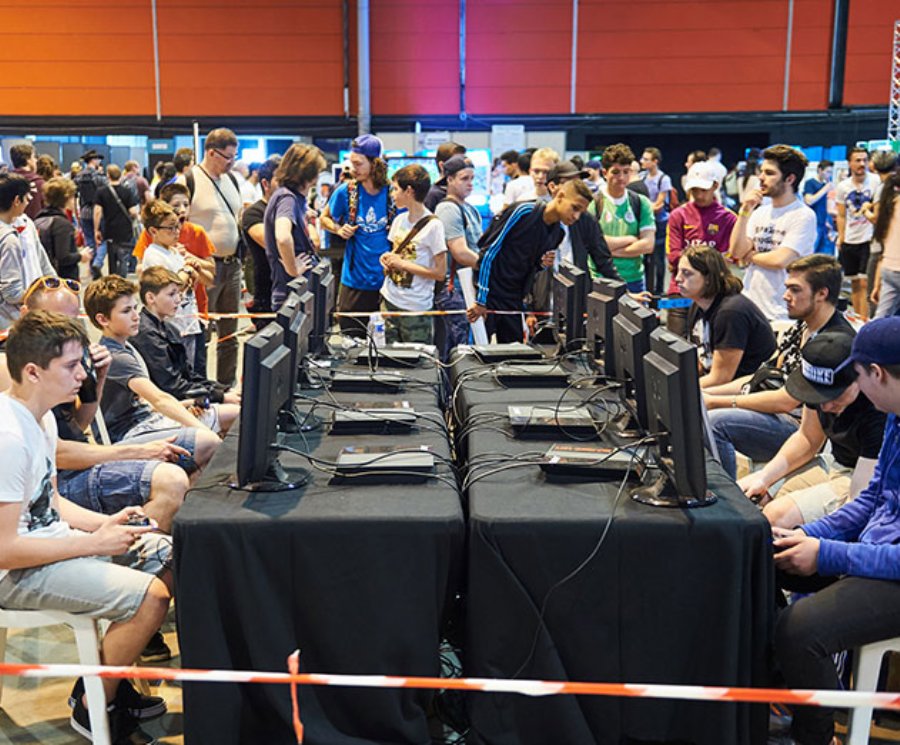 With the Electronic Entertainment Expo 2017 drawing large crowds to Los Angeles until June 15 and U.S. gaming revenues expected to exceed $25 billion this year, the personal-finance website WalletHub has released its report on 2017’s Best Cities for Gamers.

To determine the best places to be a serious gamer, WalletHub’s number crunchers compared the 100 largest cities across 20 key indicators of gamer-friendliness. The data ranges from average internet speed to video-game stores per capita to number of esports tournaments.

- Pittsburgh has the highest average download speed, 14.62 Mbps, which is 3.1 times higher than in Honolulu, the city with the lowest at 4.70 Mbps.

- Gilbert, Ariz., has the highest share of households with a broadband connection, 94 percent, which is 1.9 times higher than in Detroit, the city with the lowest at 50 percent.