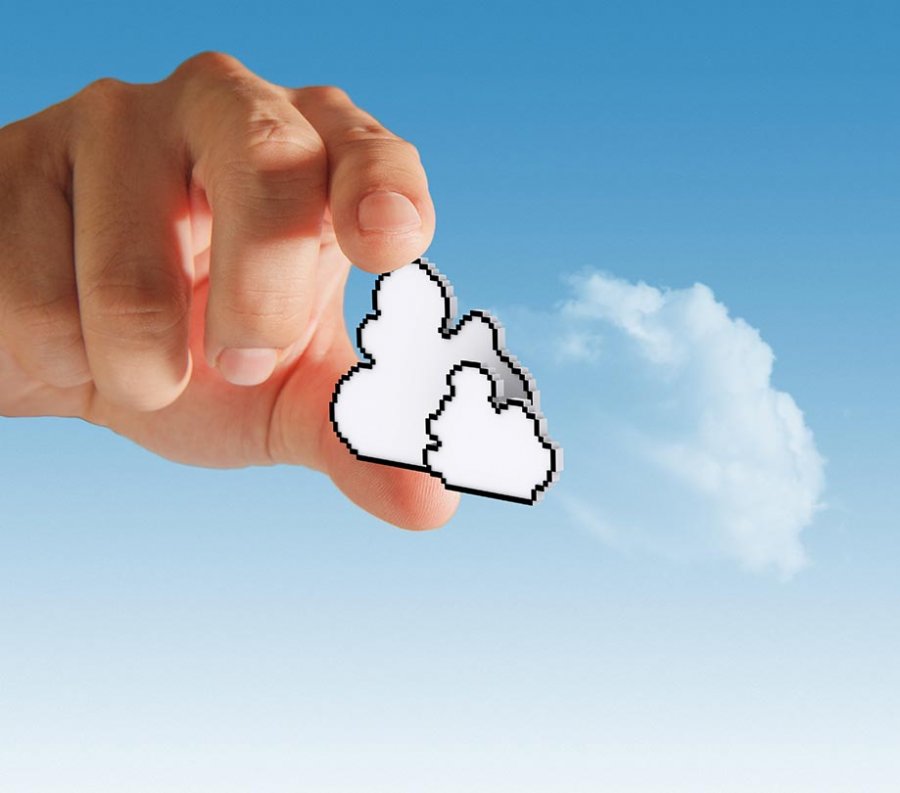 The state of microservices maturity according to O'Reilly

O’Reilly announced its latest survey findings in the report, “The State of Microservices Maturity.” The report confirms that microservices - a software development technique where an application is created by combining numerous smaller services - have evolved from a fad to a trend, becoming an architectural style of choice for new application development and the migration target for many existing systems.

The report surveyed 866 software architecture practitioners across North America, Europe, and Asia and found that microservices are used in over 50 percent of software projects, with 86 percent of those surveyed saying its use has been at least partially successful. More than 15 percent stated that they have seen “massive success” with microservices.

The survey also found that over half of developers use continuous deployment, where new code is released to users quickly, indicating the widespread use of automated testing among developers. At the same time, containers appear to be eclipsing automated machine provisioning as a method for microservices deployment.

“This survey reveals a maturing and agile industry looking to develop new software applications as efficiently and effectively as possible. Companies are enjoying the extreme scalability, speed of release and ease of iteration offered by microservices,” said Neal Ford, Software Architect and Meme Wrangler at Thought‐Works and program co-chair of the O’Reilly Software Architecture Conference. “There’s no denying the enthusiasm microservices are creating among software architects, nor their impressive success rate; however, there’s no such thing as a perfect architecture. Microservices still struggle to accommodate applications that deal with long-running transactions, limiting their appeal in industries like financial services.”

Full survey results can be downloaded from the O’Reilly website. Further exploring some of the most important trends and developments in software architecture, O’Reilly will host the upcoming Software Architecture Conference, taking place February 3-6, 2019 in New York, NY.