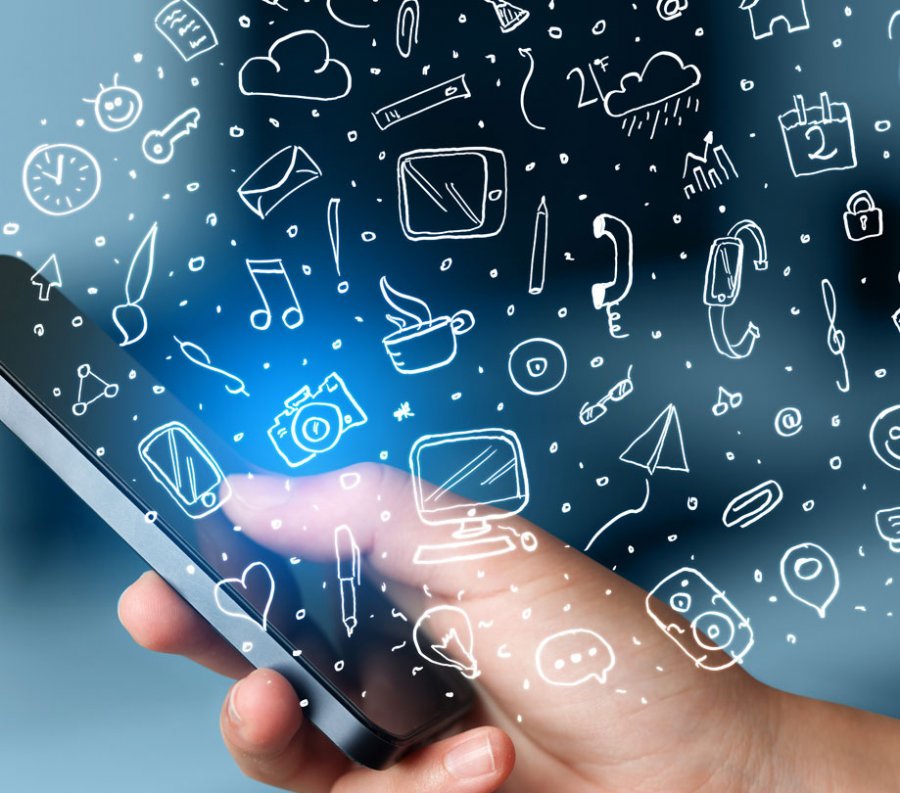 Proteus Community Edition from Netifi is free and aims to make it less complicated to create cloud native apps, and microservices, with the help of RSocket.

Netifi just put out their first product, a free download of Proteus Community Edition, which helps reduce the complexity associated with developing and deploying microservices and cloud-native applications. Proteus, based on the open source RSocket protocol, takes care of networking complexity, such as routing, session resumption, application flow control and predictive load balancing, which enables traditional enterprise developers to build applications that are easier to scale, less prone to failure and easier to operate.

Netifi’s Proteus uses bi-directional application communication technology that predicts the best route to send messages understanding latency and error rates, plus the ability to handle load balancing while capable of running over standard transports like HTTP/2, TCP and WebSocket. Using the RSocket layer 7 application-level protocol – visible and accessible to developers – makes it easy for applications to talk to each other. The more efficient RSocket application protocol uses much less overhead to replace HTTP and REST when developing and deploying microservices and cloud-native applications.

The Netifi platform works with multiple programming languages with initial support for Java and Javascript. Also, Proteus Community Edition uses the Proteus RPC (remote procedure call) technology that Netifi has contributed to open source RSocket. That is dramatically faster than gRPC and faster than HTTP with significantly better latency.

Netifi is an active participant in developing the RSocket open source application-level networking protocol and RPC framework along with Facebook, Pivotal Software and others.

Much as TCP/IP is the lingua franca for data exchange over the internet and makes communications reliable with built-in recovery from failures and requires little central management, the goal is for RSocket to be the equivalent when it comes to application-level networking forming the central nervous system for cloud-native and microservice architectures. RSocket is designed to handle the challenges of communication between complex networks of services both within the data center and over the internet — extending to mobile devices and browsers.

“RSocket shows great promise in helping with one of the major stumbling blocks faced by enterprises deploying microservices and cloud-native application development,” said Torsten Volk, managing research director, Enterprise Management Associates. “Enabling its technology to work with existing language and frameworks in a zero friction adoption model should make it possible for enterprises to easily deploy the Netifi software within their existing IT infrastructure.”