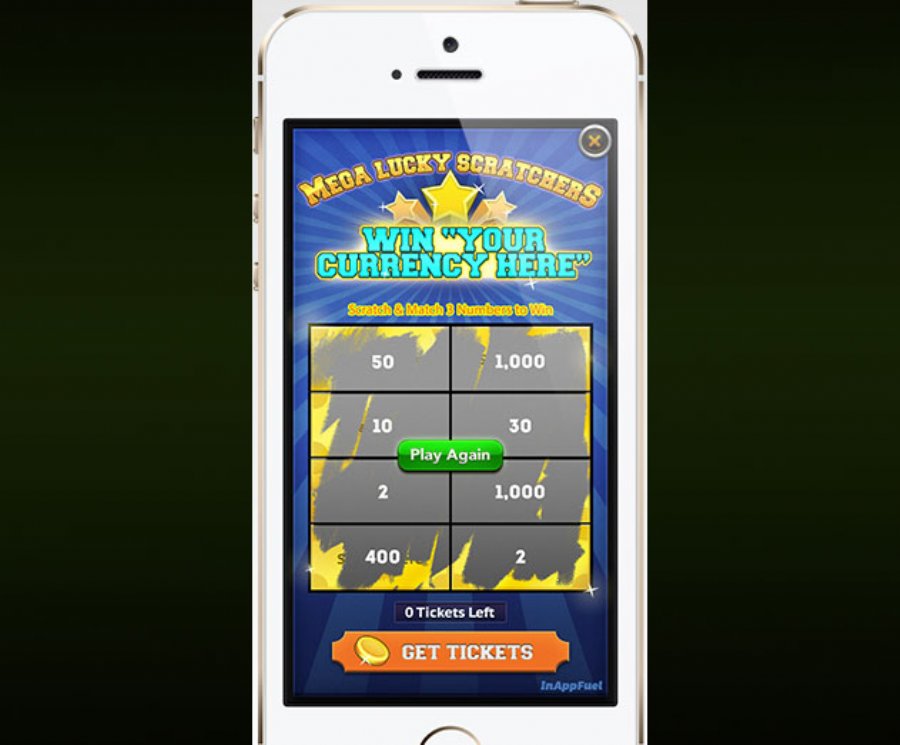 
2,770
It is an exciting time in the world of mobile with record device sales and high-profile developer successes, including Supercell’s 51% exit and King’s upcoming IPO. But, despite the glitter of the industry’s overall metrics, it is important to be aware of the underlying shifts that are occurring. As a developer, these tectonic changes will impact what you need to do to stay ahead of the curve.
The Shift to Freemium and In-App Purchase (IAP)
There is certainly reason for the industry to celebrate based on the developer payout numbers that Apple announced earlier this year. In its fiscal Q1, it paid out $2 billion to developers, which is a record number and between 3x to 4x as compared to its payout during the same time last year.
Here’s the approximate breakdown for this revenue: 92% - free apps with IAPs, 4% - paid apps, and 4% - paid apps with IAPs.
AppAnnie’s 2013 Retrospective shows very similar numbers with freemium business models growing from 86% of game revenue in 2012 to 93% in 2013.
The bottom line is that freemium is growing in importance and is impossible to ignore. Developers need to focus on techniques and methodologies that will help them increase IAP revenue and take advantage of this shift.
Leveling the Playing Field
Despite the industry’s increasingly appealing numbers, the playing field is an uneven one. With over 1,000,000 apps in each of the major app stores (iOS, Google Play), it is hardly surprising that the majority of these apps never gain any traction. In fact, according to Gartner, through the year 2018, less than 0.01% of consumer mobile apps will be considered a financial success by their developers.
On a positive note, there are a number of B2D (business-to-developer) services that now exist and can be used by any developer, large or small. These services help level the playing field:
- Ads – AdMob, NativeX, InMobi, lots of others
- Offer Walls – Tapjoy, SuperRewards, TrialPay
- Minigames – InAppFuel
Minigames as a Method to Increase Revenue & Retention
In the world of real money gaming, minigames have traditionally been used to increase revenue and keep the player engaged. The idea is that, while the player is taking a break from the core game, why not keep him within the product by presenting a minigame, such as a slot machine or a scratch-off card.
On the revenue side, minigames often contribute upwards of 30% of profit to an operator's bottom line. In the world of social apps, companies such as EA and Zynga have taken these learnings and have integrated minigames into their titles. More specifically, the top IAP for the Simpsons, Bejeweled Blitz, and Zynga Poker corresponds to either their slot or scratch-off minigames. In other words, users are spending more money on buying spins/tickets to win virtual currency than on buying virtual currency directly!
At InAppFuel, we offer the first and only minigame SDK for mobile developers. We tap into your game’s existing virtual currency and provide you with the ability to integrate slots and scratch-offs in less than an hour of time, resulting in a 15% to 30% revenue boost and substantial retention increases. Our panel is self-service and is thus accessible to any developer, regardless of size.
As you evaluate your IAP strategy and look for opportunities to increase revenue, we encourage you to take a look at the opportunities provided by minigames. They have been proven to work for both large real money gaming companies and leaders in the social gaming space. With InAppFuel, you can see a similar massive revenue boost while leaving the heavy lifting (the mathematics, managing the minigame economy, etc) to us.
To learn more visit the link below.

Read more: http://inappfuel.com/learn-moreThis content is made possible by a guest author, or sponsor; it is not written by and does not necessarily reflect the views of App Developer Magazine's editorial staff.