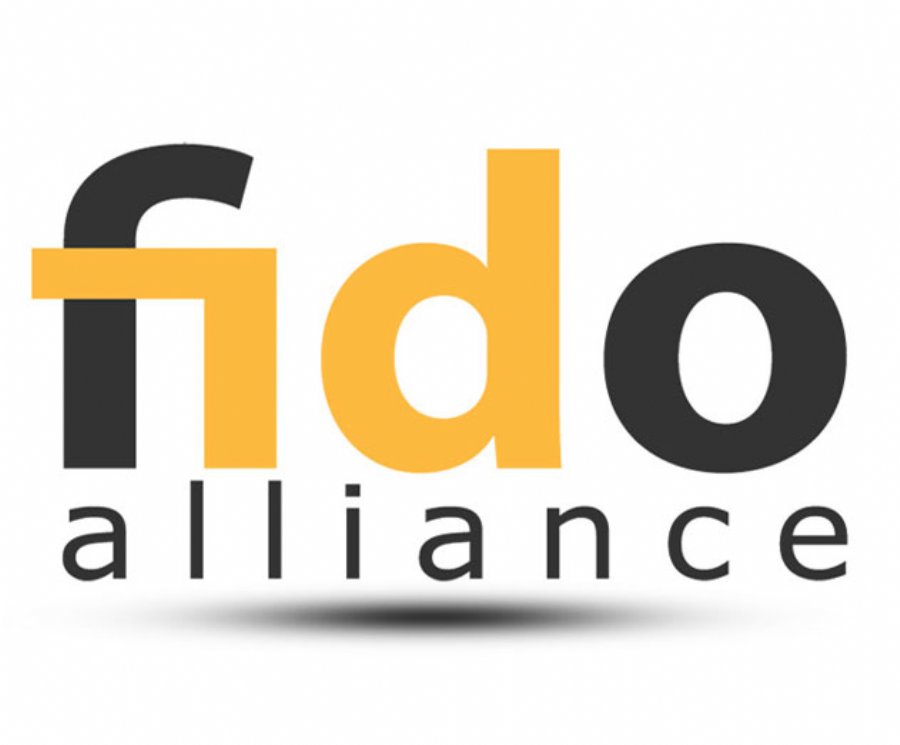 
1,226
The FIDO Alliance has announced FIDO 1.0 Specifications. FIDO 1.0 Specifications is the first open industry specifications for universal strong authentication. Members of the FIDO Alliance members can now access FIDO authentication which is known to be more private, secure and easier to use.
According to Verizon’s Data Breach Investigations Report, weak or stolen login credentials were a factor in more than 76 percent of the breaches analyzed. Along with Verizon, Ponemon Research and PwC report that the volume and severity of data breaches is continuing to rise, with centralized datasets of personal and sensitive information being the most targeted and the most vulnerable to scaled attacks.
FIDO 1.0 Specifications have been published and are in the final preparation states for a broader industry adoption for strong authentication in 2015. The final 1.0 drafts which were publish consist of two specifications: Universal Authentication Framework (UAF) and Universal 2nd Factor (U2F).
Michael Barrett, president of the FIDO Alliance had stated that FIDO Alliance pioneers can forever lay claim to ushering in the ‘post password’ era, which is already revealing new dimensions in Internet services and digital commerce. These specification outline a completely new standard for mobile devices, client software and servers. The applications for cloud can also integrate with broader varieties and future FIDO enabled authenticators.
The FIDO (Fast IDentity Online) Alliance is an open industry consortium. The Alliance delivers standards for stronger and simpler authentication. Its members are made up of enterprises, device manufacturers and online service providers. Members can benefit from FIDO 1.0 specifications to make authentication simpler.