Next
Richard Harris
7/3/2017 10:42:57 AM
7/3/2017 10:42:57 AM
The cloud needs a makeover survey says
Cloud Computing Issues,Moving To Cloud,Enterprise Cloud Issues
https://appdevelopermagazine.com/images/news_images/The-Cloud-Needs-a-Makover-Says-this-Survey-App-Developer-Magazine_he5kd6ho.jpg 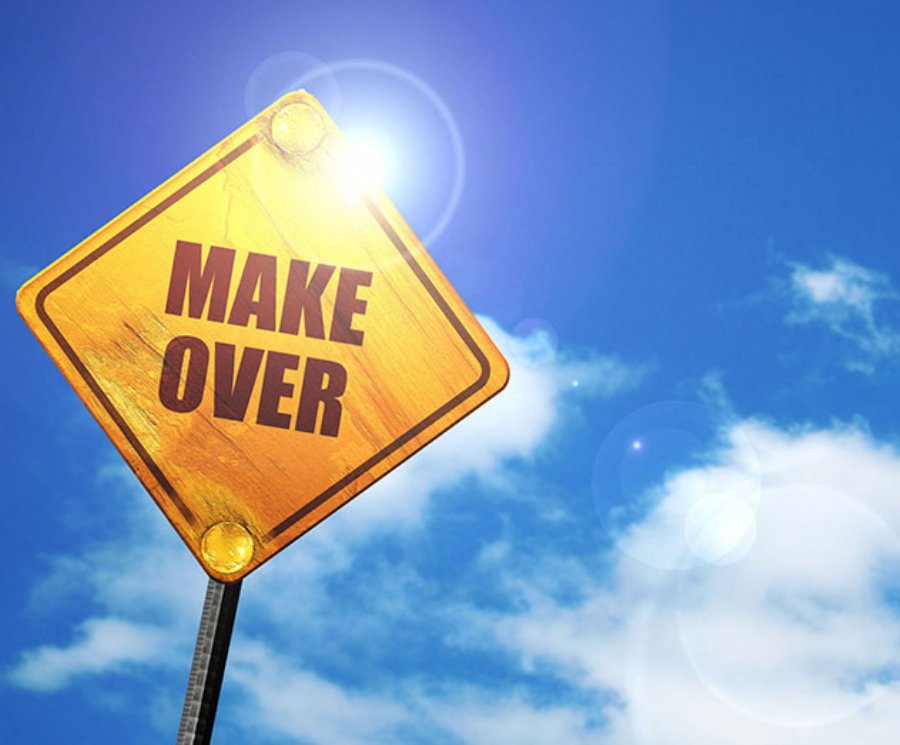 The 2017 State of Cloud Infrastructure Operations Survey says that IT professionals want the cloud to get a makeover.

Fugue, Inc., has released the results of its 2017 State of Cloud Infrastructure Operations Survey. The survey, fielded to over 300 IT operations professionals, executives, and developers, found that most respondents believe that the cloud is not living up to expectations because of compliance and security concerns, unexpected downstream costs, and the glut of cloud management tools available in the market today.

When asked about what challenges they are working to overcome in their cloud organizations this year, IT professionals pointed first to controlling costs (48 percent), then to ensuring infrastructure security and compliance (44 percent), managing increasing cloud complexity (42 percent), and meeting business agility demands (36 percent).

As a result, 69 percent say they are spending as much or more on stitched-together cloud tooling and services as they spend on the cloud itself, and 42 percent say the cloud is not saving them money over the data center.

“The promises of the cloud are tremendous, but they are hard-won,” said Josh Stella, CEO and Co-founder at Fugue. “You hear you’ll get rid of data centers, save money, and move faster; cloud’s essentially an infinite resource. But what happens is that IT departments lose control of it - they can’t keep track of everything that’s running, and there are security and compliance complications. If you’re Netflix, you have enough money to throw at the problem, but most companies trying to manage the cloud end up in a DIY headache of patch-ups and tools that were born in the data center and adapted for use in the cloud. Fugue addresses all of these pain points because it was born in the cloud and designed for the cloud. It’s the fix for sprawl, uncertainty, and time lost on regulatory demands and corporate policy regimes. ”

While many companies have resorted to building in-house tooling, 83 percent of respondents said this creates problems of its own. Prime among them:

- In-house tooling requires specialists and time to maintain them: 50 percent

- In-house tooling involves a lot of egos and politics: 31 percent

IT professionals are almost unanimous (96 percent) in their agreement that the cloud could use a “makeover.” When asked why, 85 percent pointed to usability struggles:

- Needs to be simplified and easier to use: 33 percent

- Needs to be easier to keep secure: 29 percent

- Needs to be easier to control costs: 13 percent

- Needs to be easier to control: 10 percent

Fully 87 percent of IT professionals say they have experienced a cloud downtime event, in response to which their companies have added multi-cloud capabilities (47 percent), created more resilient application architectures (41 percent), and added multi-region capabilities (38 percent).

Another 24 percent prefer to simply pass the blame, and 19 percent have resorted to “prayer.”