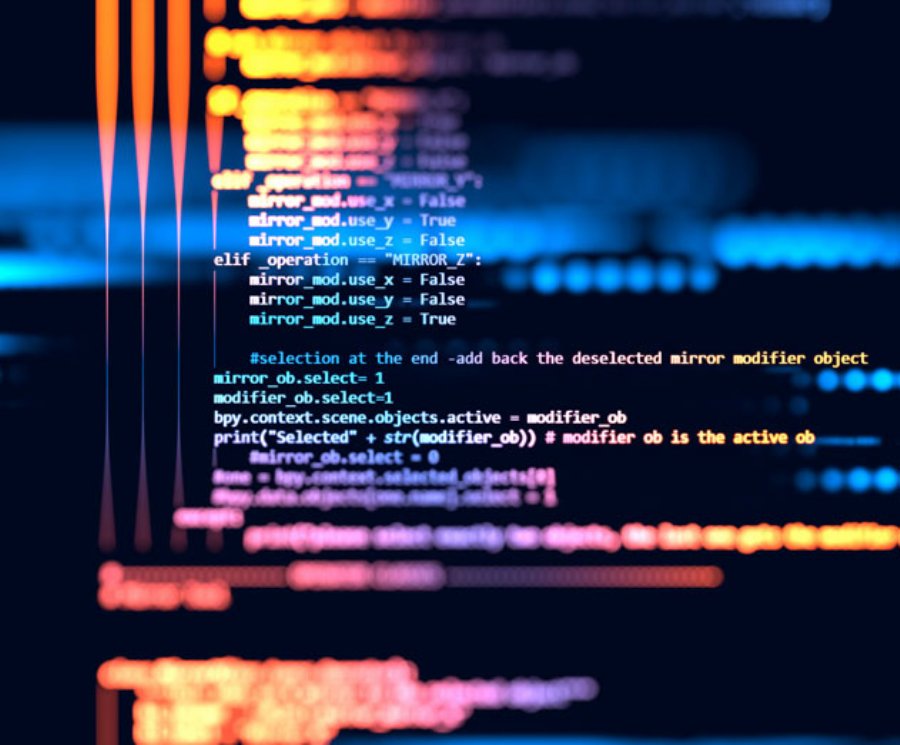 With DevOps security must work differently

That's why Contrast Security, a developer of self-protecting software tools, has announced integrations and product enhancements to address the security needs of organizations pursuing DevOps.

- Jenkins: With Contrast’s Jenkins integration, teams are now empowered to fail builds that have security issues. Customers can set the threshold for the number and severity of vulnerabilities and if reached, Jenkins will fail the build and developers are notified.

- JIRA: Customers can create automated JIRA tickets directly from the Contrast user interface. When a ticket status is changed in JIRA, the change will be reflected within Contrast to reflect the Jira ticket status.

- Eclipse Integrated Development Environment (IDE) Plug-In: Software developers using the Eclipse IDE can now view vulnerabilities discovered in their applications from within their own development environment with Contrast Assess Plug-In for Eclipse.