Next
Richard Harris
6/1/2017 11:03:04 AM
6/1/2017 11:03:04 AM
Hacking into unsecured webcams is too easy
Webcam Spying,Webcam Blocking,Camera Hacking
https://appdevelopermagazine.com/images/news_images/Publication-by-ICIT-Shows-How-Easy-it-is-to-Hack-App-Developer-Magazine_64wb3x6e.jpg 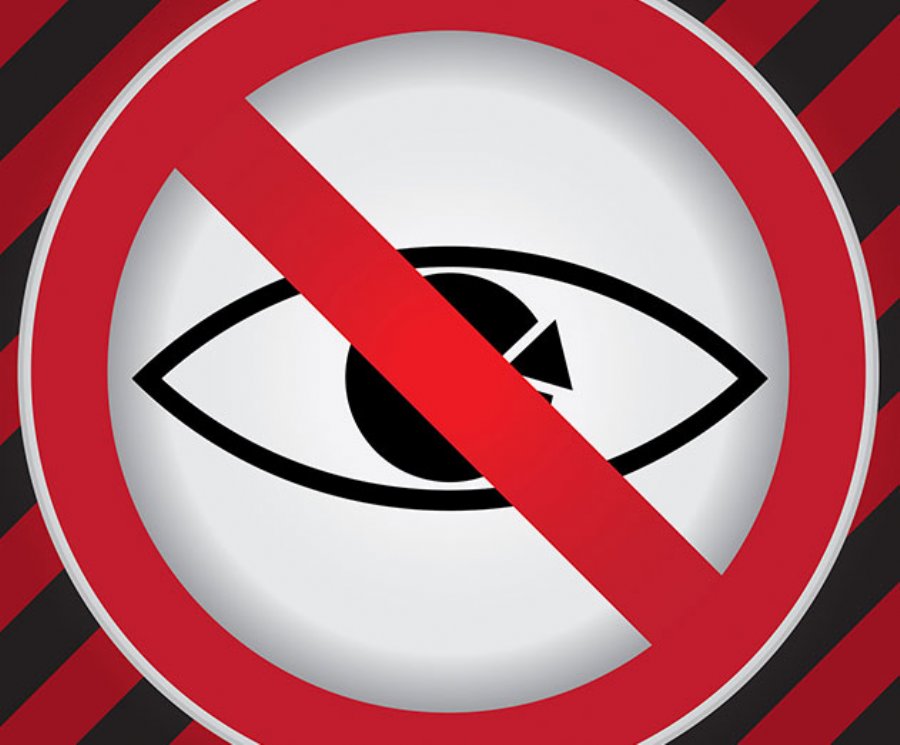 Hacking into unsecured webcams is too easy

Camera hacking through activation malware is making video and audio surveillance easier than ever.

Are You Being Watched?

No other exploit is as vicious or expedient with its results as camera activation malware. An adversary is virtually guaranteed a successful blackmail or espionage campaign when you have compiled hours upon hours of video footage of a powerful executive or government official “satisfying their intellectual curiosity” in front of their computer, in the privacy of their home office, in the wee hours of the night.

Unsecured cameras on PCs and mobile devices pose a serious threat to the private sector, to individual users, and to national security. No other exploit is as vicious or expedient with its results as camera activation malware which can be used by malicious threat actors to surveil and spy on unsuspecting users.

In a recent publication, entitled “America Exposed:  Who’s Watching You Through Your Computer’s Camera?”, ICIT (Institute for Critical Infrastructure technology) provides an in-depth analysis of this underreported threat by discussing: