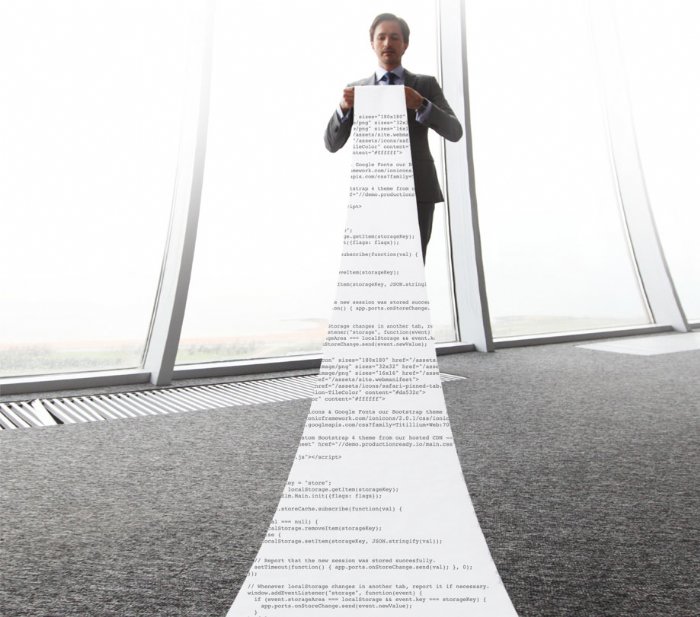 The benefits of single page applications as Adobe sees it

The biggest advantage of SPAs is the user experience. After the initial page load, every reaction is extremely quick because everything is happening within the same page. The whole page does not need to reload every time the visitor clicks.

Most people currently use a SPA every day without realizing it. Google Maps, Twitter, and Gmail are just a few examples of the abundance of SPAs in use today. While SPAs have been around for a while, technology advances have caused interest in them to soar over the past couple of years. Still, some misconceptions exist about the technology, many based on limitations in earlier versions that have since been addressed.

As a result, companies may not be using SPAs as effectively as they could, losing the potential to eliminate unnecessary strain between IT and marketing departments.

The “traditional” way that web applications have functioned is to reload the entire page and display a new one every time the user interacts with the web application. Multiple Page Applications (MPAs) have drawbacks and, often, are as complex while being more limited.

SPAs work in a different manner. As the name suggests, a single page application has only one HTML page, unlike the traditional website that is made up of many HTML pages. A SPA re-renders its content as the user clicks links, without asking the server to fetch new HTML. Much of the work happens on the client side, using JavaScript. As a result, SPAs are smooth and fast.
For IT departments, this provides a significant number of benefits. Today, a lot of web application development is hindered because front-end developers have difficulty working in concert with back-end developers. Since SPAs separate the two parts, they eliminate disconnects between what the front-end developers want and how they want to work, and what the back-end developers say they can deliver.

With SPAs, the front-end and back-end developers simply have to focus on building their piece of the puzzle, giving each of them more flexibility. The front-end and user interface can be revised without affecting the back end. This also makes it easier to add new APIs and find bugs in the code.

SPAs also have the potential to give more control to marketers who want to be agile in developing web pages. With traditional development, marketers were limited to the templates that were provided to them by the IT department. Every template required a lot of back-and-forth with back-end developers, making changes onerous. In contrast, SPAs use more front-end technology, making it simpler for IT to create them.

This benefit has, ironically, led to an issue that has unnecessarily limited the advantages of SPAs. Because SPAs make it so easy for developers to create layouts, they often feel they do not need to provide these capabilities to the author of the page.
Part of this thinking stems from the fact that, in the past, management systems could not control the layout of a SPA. Consequently, front-end developers became accustomed to handling the layout because the systems did not provide the authors with visual editing capabilities. Today, however, there are systems that permit the author to once again be in charge of a SPA layout, allowing them to be self-sufficient and make changes without going to IT.

Now that the authoring capabilities for SPAs are on par with regular pages, the developer’s focus should be on how the individual components look and interact. The authors need to be the ones who determine how the different components are arranged on the page, allowing them to change the width and other characteristics while retaining a uniform and attractive look.
This division of responsibility allows companies to be more agile, and serve the needs of the visitors better. An additional benefit is that by giving control back to marketers, IT will no longer be perceived as a bottleneck, allowing the departments to work together more harmoniously.

Ultimately, the biggest advantage of SPAs is the user experience. After the initial page load, every reaction is extremely quick because everything is happening within the same page. The whole page does not need to reload every time the visitor clicks, presenting a very similar experience to a native application. Since the interactions are quicker and easier, the visitor will click more, providing more data to the marketers so they can improve the experience even more.

SPAs are undergoing a renaissance because new advances make them as easy for marketers and IT departments as they are beneficial for visitors. To reap the greatest advantages of this exciting technology, it’s essential marketing be self-sufficient in utilizing this technology. It’s also important both marketers and IT departments understand the recent advances of SPAs, rather than cling to outmoded conceptions. Together, this ensures better, more effective use cases and added value for organizations and visitors.