Next
Richard Harris
7/9/2018 1:30:46 PM
7/9/2018 1:30:46 PM
The AWS DeepLens has machine learning built in and you can now buy one
Deep Learning,Video Streaming,Camera
https://appdevelopermagazine.com/images/news_images/AWS-DeepLens-For-Sale-App-Developer-Magazine_v85og3nf.jpg 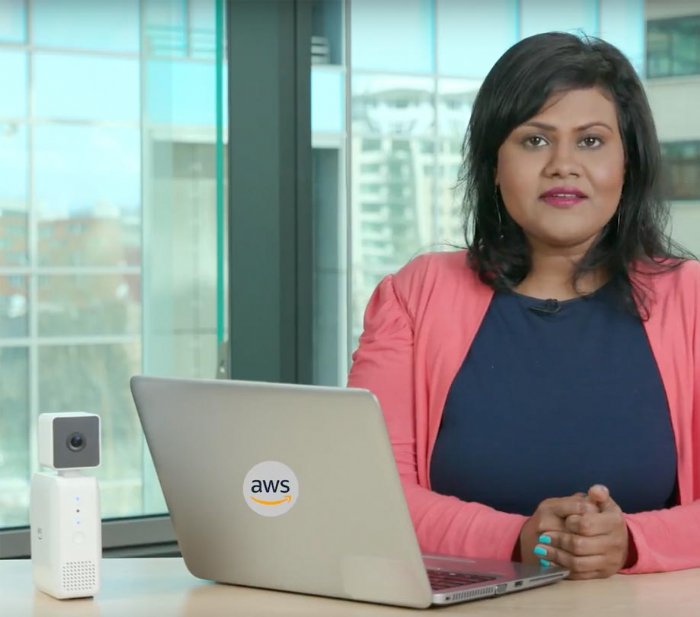 Deep learning software can now be run on this all-in-one camera named the AWS DeepLens, which provides users with capabilities unlike any other camera.

The Amazon DeepLens was first unveiled at re:Invent 2017,  remember it's the camera device enables developers to deploy models that can identify objects it sees using popular deep learning frameworks like TensorFlow and Caffe. Amazon has just revealed that developers can now purchase the DeepLens for themselves, and that the AWS DeepLens now has new features rolling out that enhance the device’s capabilities overall.

"The response to this AWS re:Invent was immediate and gratifying! Educators, students, and developers signed up for hands-on sessions and started to build and train models right away. Their enthusiasm continued throughout the preview period and into this year’s AWS Summit season, where we did our best to provide all interested parties with access to devices, tools, and training." commented Jeff Barr in the blog post.