Next
Richard Harris
5/30/2019 7:56:34 AM
5/30/2019 7:56:34 AM
The app store is not a monopoly says Apple employees in new survey
Apple App Store,App Store monopoly,Survey
https://appdevelopermagazine.com/images/news_images/Apple-App-Store-is-Not-a-Monopoly-App-Developer-Magazine_wwwq5wms.jpg 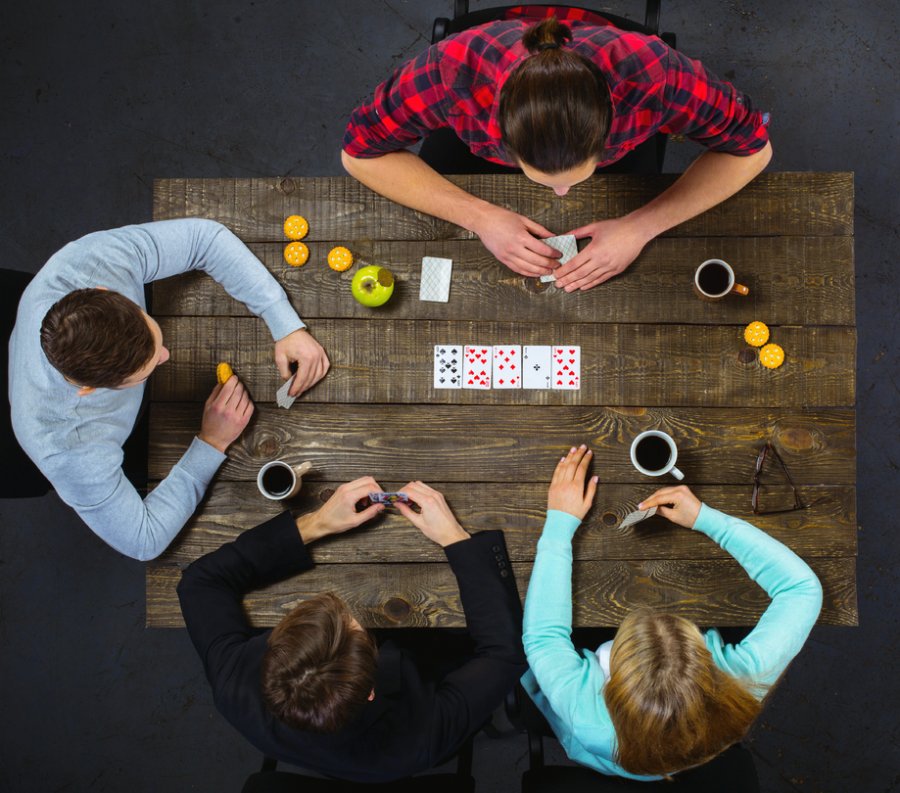 A new survey from Blind concludes that most Apple employees do not believe the Apple app store is a monopoly.

Blind is an anonymous social network with thousands of verified employees engaging in discussions about work-related issues and industry trends.

Their weekly surveys gather real-time insight into employee sentiment on trending issues, with results broken down by company.

The most recent survey asked Is Apple creating a monopoly by only allowing consumers to purchase apps from their App Store? They could answer with three options: “Yes,” “No,” and “I don’t know”. The Survey ran from May 14 - May 20 and was answered by 10,040 users of the Blind app. Users could only answer once.