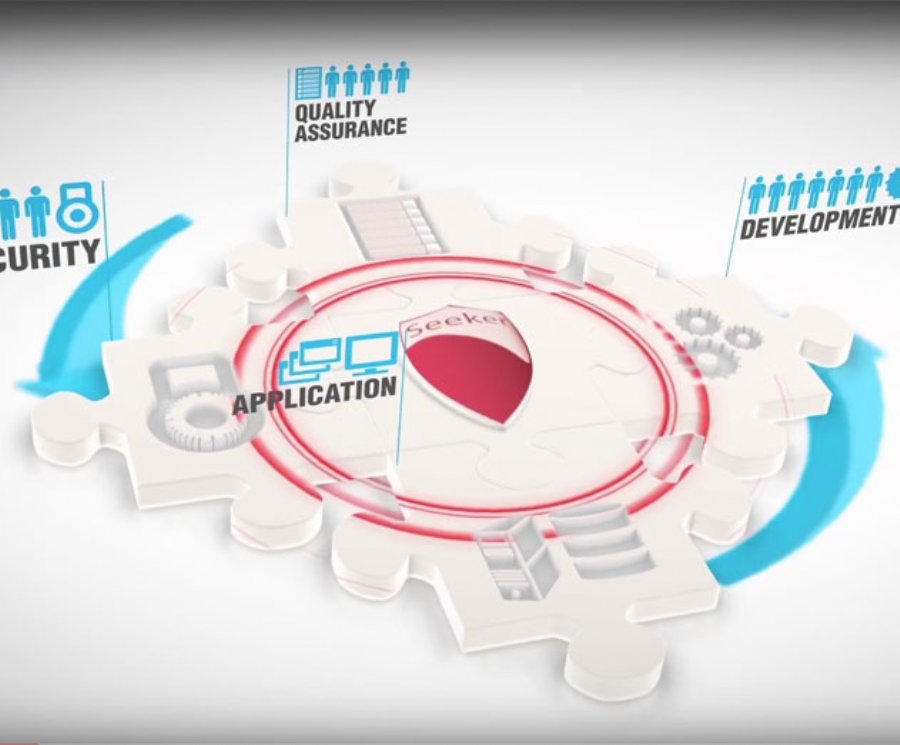 
2,059
Synopsys has released the latest version of its Seeker runtime security analysis solution. Seeker analyzes web application code and data flows at runtime using a technique known as an Interactive Application Security Testing (IAST), which detects and confirms exploitable security vulnerabilities and provides insight that allows developers to address their root causes. The Seeker 3.8 release includes improvements to its security analysis, usability and technology support.
One of the most notable updates to Seeker 3.8 is the ability to detect known vulnerabilities in web applications' open source and third-party software components through an integration with Synopsys' Protecode Supply Chain (SC) technology. Seeker 3.8 automatically scans target web application binaries and produces a list of the detected open source and third-party dependencies (also known as a software bill of materials), a list of known vulnerabilities affecting its components, and pertinent software license attributes. This feature provides coverage for "A9 – Using Components with Known Vulnerabilities," one of the OWASP Top 10 most critical web application security flaws.
Seeker 3.8 also includes several updates to improve its ease of use and ease of deployment, making it more flexible and easier to adopt across a variety of enterprise development and testing environments. The release also adds support for MongoDB and PHP 7, extending its utility to a wider range of web applications and services.
Seeker and the other tools in Synopsys' Software Integrity Platform are used to facilitate "software signoff," an integrated development and testing methodology that aims to ensure software quality and security. The signoff involves a series of automated testing cycles at critical points throughout the software development lifecycle and software supply chain.