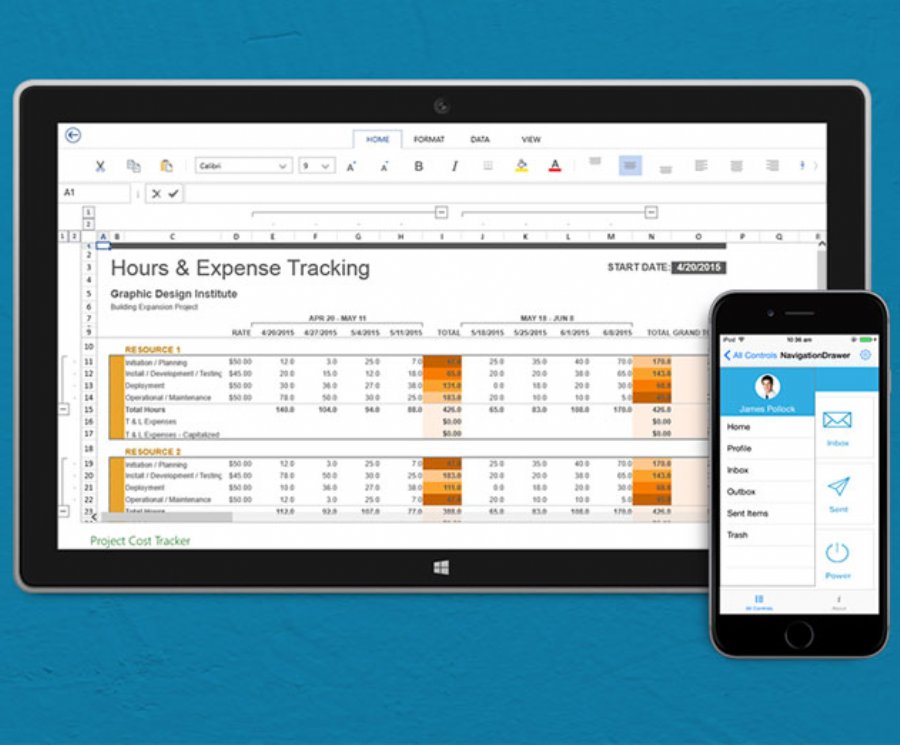 
17,192
Syncfusion has released the latest version of Essential Studio 2015 which includes new controls and features, many impacting web and mobile development for JavaScript, Xamarin, and Windows Phone platforms.
Included is Syncfusion JavaScript Playground, an IDE-like environment that can simplify creating and sharing code samples that use Syncfusion JavaScript components. Included is a built-in live previewer capable of generating web, iOS, Android, and Windows Phone previews within a browser alongside the code being written, and allows code samples created in JavaScript Playground to be downloaded and edited offline. It offers support for all Syncfusion JavaScript components, as well as third-party libraries like jQuery, AngularJS, Bootstrap, and Knockout.
Syncfusion has also released new components for Xamarin, the C#-based framework for building apps for iOS, Android, and Windows Phone. Included are Xamarin.Forms controls offering a high-performance DataGrid control that provides a smooth experience for end users, and a built-in feature set for developers.
For Xamarin.Android and Xamarin.iOS, a new Maps control streamlines displaying geographical data, and a new NavigationDrawer control, modeled after the native Android component, grants developers the ability to organize content beyond the edges of a display. AutoComplete and NumericTextBox controls round out the new Xamarin controls to give developers sophisticated tools for capturing user input.
The Windows Phone platform also receives new AutoComplete and NavigationDrawer controls, as well as several new color palettes for the Windows Phone Chart