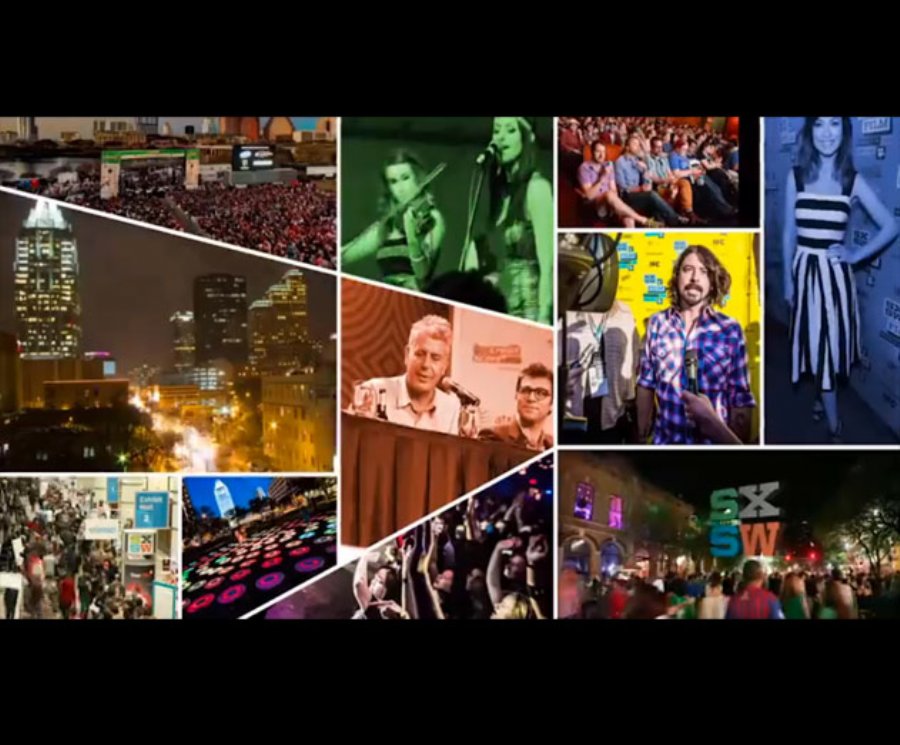 
1,789
If a week long GDC gaming throwdown does not provide enough of the gaming industry for you, you can still you’re your gaming juices going as game developers, manufacturers and others in the gaming community converge on the SWSX Gaming Expo which offers a diverse range of events combining elements of geek culture with the cross-console video game world all packaged together with a funky Austin vibe.
The Gaming Expo is part of the larger SWSX Interactive and will be held March 13 – 15 at various locations in Austin. The event includes panels at the Geek Stage, parties, demos, and networking opportunities.
A schedule of events, sessions and parties include.
- Austin Education Game Jam
- Building Long-Lasting Game Franchises at King
- The Casual VR Scene
- Recommends Comics for You
- Explore the Future of Virtual Reality with Oculus
- Fast and Furious: Bringing the Legacy to Mobile
- The Future of Play: Inspiring Tomorrow's Builders
- Harnessing the Power of YouTube Influence
- How to have an Open Conversation about Game Design
- Lords of Thunder
- Minecrafting the World
- Nerdist Comics Panel
- The Plaid Jackets
- The Rise to a Leading Lifestyle Brand for Gamers
- Skybound: Five Years of Story, Zombies and Beyond
- Star Citizen: Making Space Sims Cool Again
- SXSW Cosplay Competition
- Telltale Games: Interactive Storytelling in 2015
- The Thrilling Adventure Hour
- Tough Coded: Live
- Upsilon Circuit Live!
- Verite Games: Next Evolution/Revolution in Gaming
- Wakfu, Dofus and Krosmaster: 2015
- Wikia Qwizards: The Ultimate Fan Qwiz Show
To learn more or register for the events, visit the SWSX website.