Next
Richard Harris
9/21/2016 9:05:52 AM
9/21/2016 9:05:52 AM
Study: What Americans Hate Most on Their Mobile Device
Third-Party Ads,Mobile Advertising,SOASTA
https://appdevelopermagazine.com/images/news_images/Americans-Hate-Ads-Mobile-App-Developer-Magazine_2zr5ys18.jpg 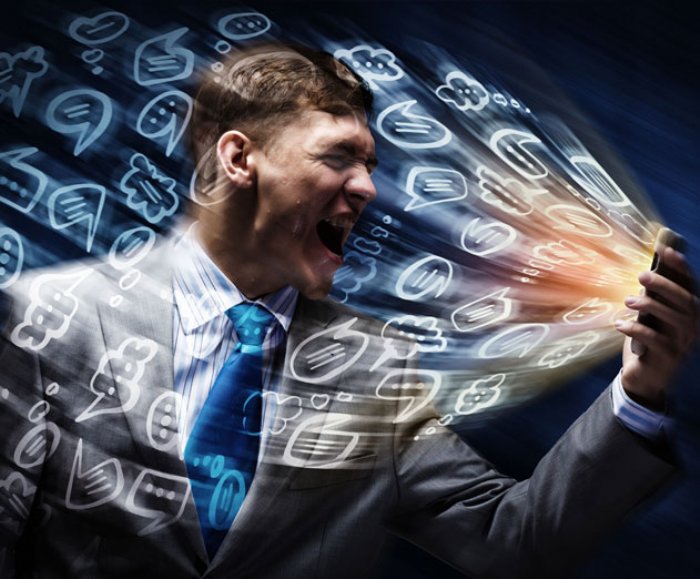 Study: What Americans Hate Most on Their Mobile Device


5,418
There is new research into one of the most hated new annoyances of the Internet and mobile and its not Donald Trump or the Kardashians.
You know those huge ads that take over the entire screen of your computer or mobile devices?
These third party resources are the lifeline for media struggling to stay in the black. A typical web request today can request up to 60 percent of its resources from third-party domains.
And in new findings, Americans are saying that threes a crowd, and they want them gone.
In a Harris survey of more than 2,000 Americans commissioned by performance analytics company SOASTA (SOH-stah), 85 percent of them said third-party features on websites or apps are annoying. And nearly half (42 percent) said third-party features cause problems that often make them leave a web or mobile site/app.
Americans find third-party advertising so irksome that more than 1 in 3 of them (34 percent) said they would be willing to go to the dentists office if it meant they would no longer have to see it on the web or mobile sites or apps they use.
In fact, 75 percent of Americans said they would rather endure unpleasant activities than see third-party advertising:
- 28 percent said they would rather watch a video about Donald Trump
- 27 percent said they would rather watch a video about Hillary Clinton
- 22 percent said they would rather dress up as Santa Claus at a childrens party
- 17 percent said they would rather hang out with Kanye West and Kim Kardashian
This comes as SOASTA unveils new tools for online companies to make these third party applications work better  and less annoyingly.
Check out the full details of the survey and how SOASTA is aiming to help the problem.