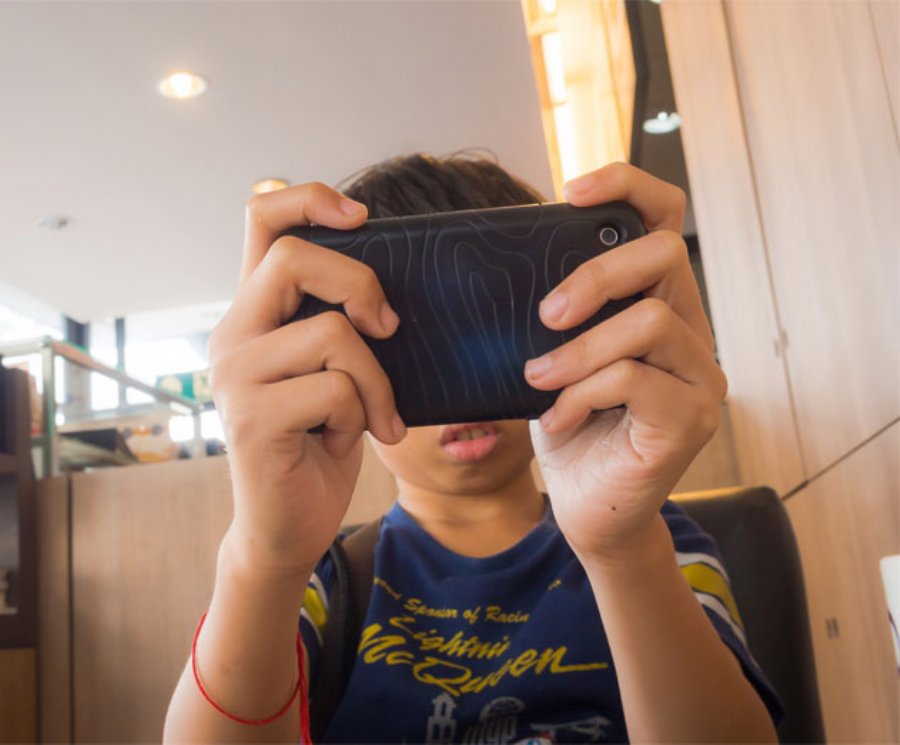 
14,407
In its Q3 2015 Mobile Benchmarks report adjust, a mobile analytics company, is reporting that that app users are typically spending 2-10 times more time in games than any other type of app. Over 10,000 apps were included in the study, which is now available publicly on the company website.
Other insights from the study show that books and magazines retain more users after seven days than other verticals. Social and messaging apps have the highest engagement among the verticals with users returning more frequently on a daily basis.
To conduct the study, adjust used its internal API – the KPI Service – to aggregate data from all iOS and Android apps currently tracked with its platform, and then developed cohorts to track average performances across the mobile ecosystem during the Q3 period. The benchmark figures reported in the study include retention rates, sessions per user, and time spent.
Top insights from the Q3 Mobile Benchmarks report reveal:
• Mobile users spend 2-10 times more time in games than in any other type of app
• Books and magazines retain more users after seven days than other verticals
• Most users spend on average about five minutes in a distributed series of actions in an app
• Seven days after install, users return to social networks and messaging apps on average three times per day
adjust has open sourced the raw data from the study, in order to give analysts the possibility to further develop cohorts by vertical and interpret the data for their specific market needs.