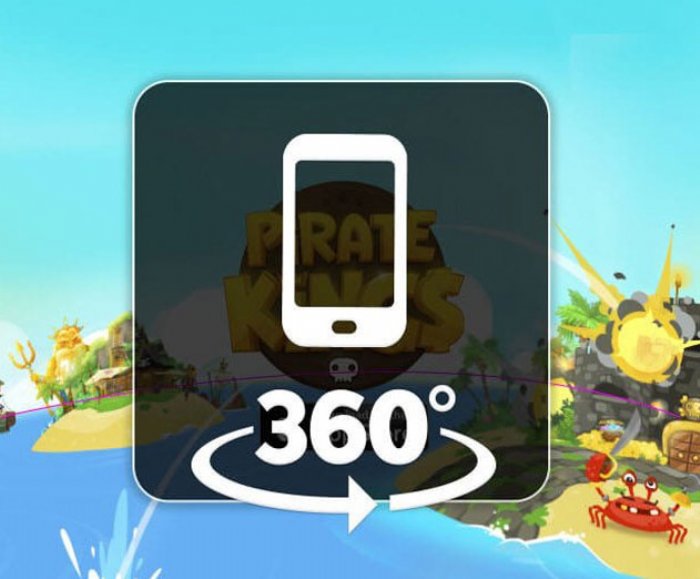 
4,376
StartApp has introduced a new 360-degree ad offering. Using 3-dimensional graphics, the new 360-ad unit utilizes the gyroscope of the user’s mobile device in order to provide an interactive, panoramic experience.
Instead of simply seeing a flat image of an advertised app, the user will be able see a 3D glimpse of the app experience directly through the advertisement.
StartApp has also announced its newest Unity for Android SDK. In addition to minor bug fixes and enhanced optimization, the company has added several new features for Unity developers which include:
- Return Ads: Full-page interstitial ads shown only when a user returns to an app after a certain amount of time.
- Splash Ads: Shown at app launch after a customizable launch screen.
- Video Ads: Rich media ad units delivering video