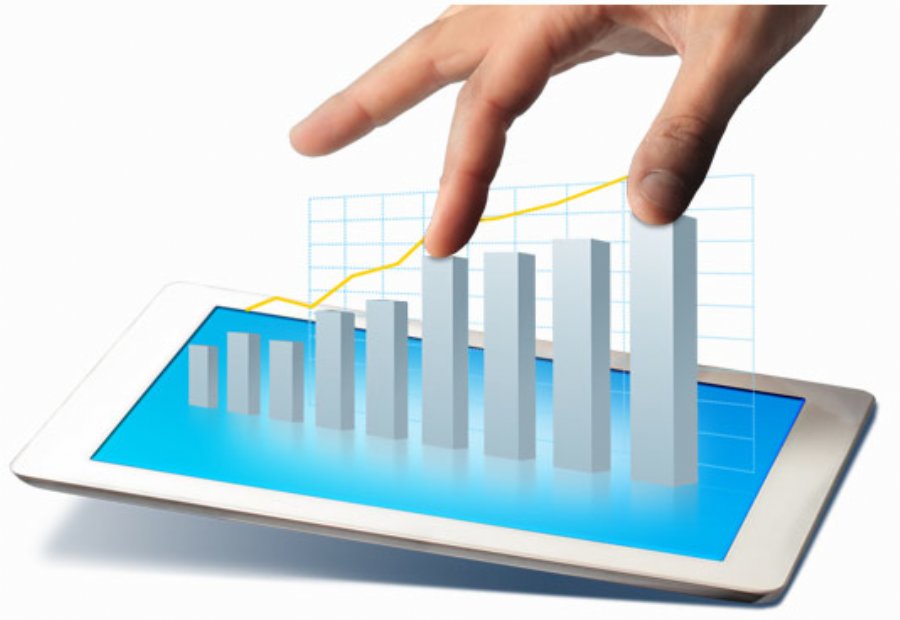 
2,188
SOASTA today announced the launch of a new CloudTest, the industry recognized leading mobile and web app test automation solution, so that speed and quality no longer conflict when bringing a mobile app to market.

No longer do development and testing teams need to choose between time-to-market or quality user experience, said Tom Lounibos, SOASTA CEO. With the latest version of CloudTest, developers and quality professionals can deliver new applications at the speed of agile development. By improving performance and expanding the scope of testing, our customers can deliver quality user experiences every time.

Direct-to-Database Testing. CloudTest users can now directly test the scalability of the most popular enterprise and open source SQL databases from Oracle, Microsoft SQL Server and PostgreSQL. As applications are developed, databases are often tested in isolation, while its being built and tested. In response to a common enterprise customer request, CloudTest can be directed to execute SQL workloads directly to the database for performance testing and insert data into a database before a test or clean up after a test.

Custom Java Modules. SOASTAs established leadership in web and mobile apps is now expanded to Java developers and testers. With the new custom Java module, anything that can be done in Java can be tested at scale with CloudTest, such as testing streaming video as well as popular protocols like WebSocket and UDP.