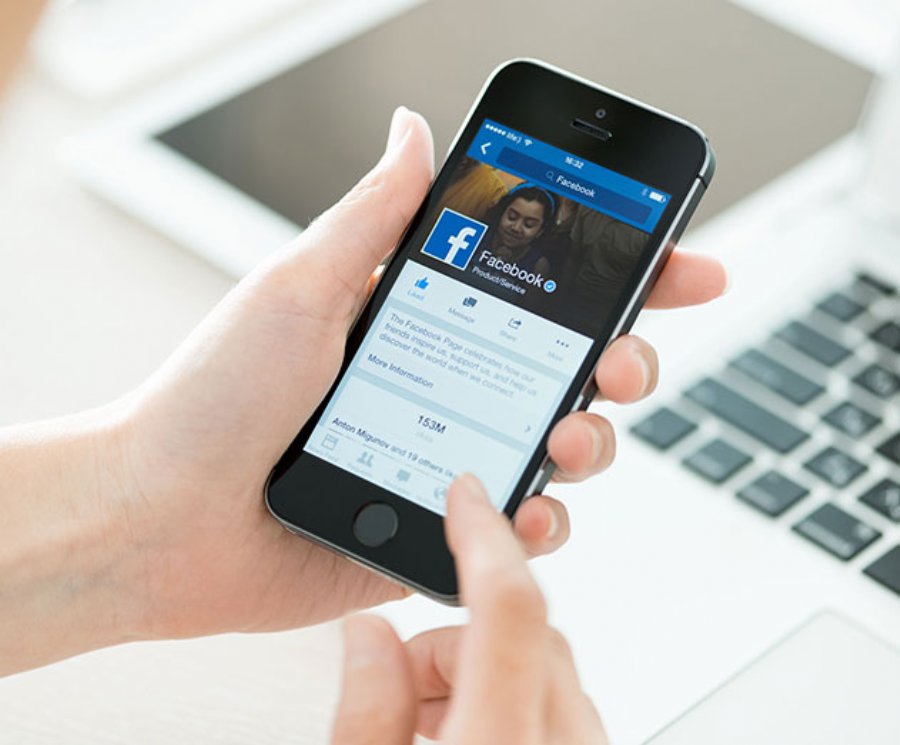 So this is what everyone is doing on their mobile

People spend more time on Facebook than anyting else on thier phones finds new report.

Mobile Posse will announce at Mobile Future Forward a new research paper titled “A New Lens on Mobile: Gratification Beats Personalization In the Quest of Mobile Ad Revenue,” the first of an ongoing series of original research analytics about the mobile user journey in partnership with Phoenix Marketing International (PMI), a marketing research firm.

Unlike traditional mobile analytics that focus on where users spend time, these new insights analyze user session metrics from the beginning of their usage session with the device. The initial research focuses on never-before-seen Facebook metrics that reveal what instant gratification means in the mobile context as market players vie for consumer attention every time consumers unlock their phones.

- Facebook Comes In First, Partially Because It is Loaded Last: In a world where consumers often unlock their mobile device merely for instant gratification, Facebook wins twice: once as it's used last in a session to kill time, and once when it's stumbled upon the next time. Facebook’s News Feed instantly appears on device first screens 6.7 percent of all unlocks. All other ad-sponsored applications pale in comparison: Chrome 5.5 percent, Google 4.6 percent, Instagram 1.5 percent, Snapchat 0.5 percent, and Twitter 0.2 percent. Additionally, 19 percent of all time spent in Facebook results from being the first application seen. These two statistics are what we call Facebook’s “Unlock Advantage”.

- Facebook Is Growing Its First Screen Unlock Advantage Significantly: The strength of Facebook’s Unlock Advantage is trending up. From Q2 2016 to Q2 2017, Facebook increased how often it is the first application that appears by 29 percent. Additionally, the amount of time spent in Facebook due to it being the first application seen increased by 23 percent.

“This ongoing behavioral research series isn’t just about popular mobile applications or advertising trends. Our Facebook data proves being first is imperative in the mobile content discovery space. It also shows that mobile carriers and device OEMs can compete for mobile ad revenue,” said Jon Jackson, Mobile Posse founder and CEO. “Mobile players can rebuild their efforts to have a more significant presence in the user journey, and once you understand the user journey you can find new ways to provide value and unlock revenue.”

“To date, very little insight had been available into mobile user behavior and specifically the first-screen experience,” said John Schiela, ‎President Converged Technology & Media, PMI. “The research is groundbreaking because it makes the case for carriers to take back their rightful mobile ad revenue from the likes of Facebook and Google.”