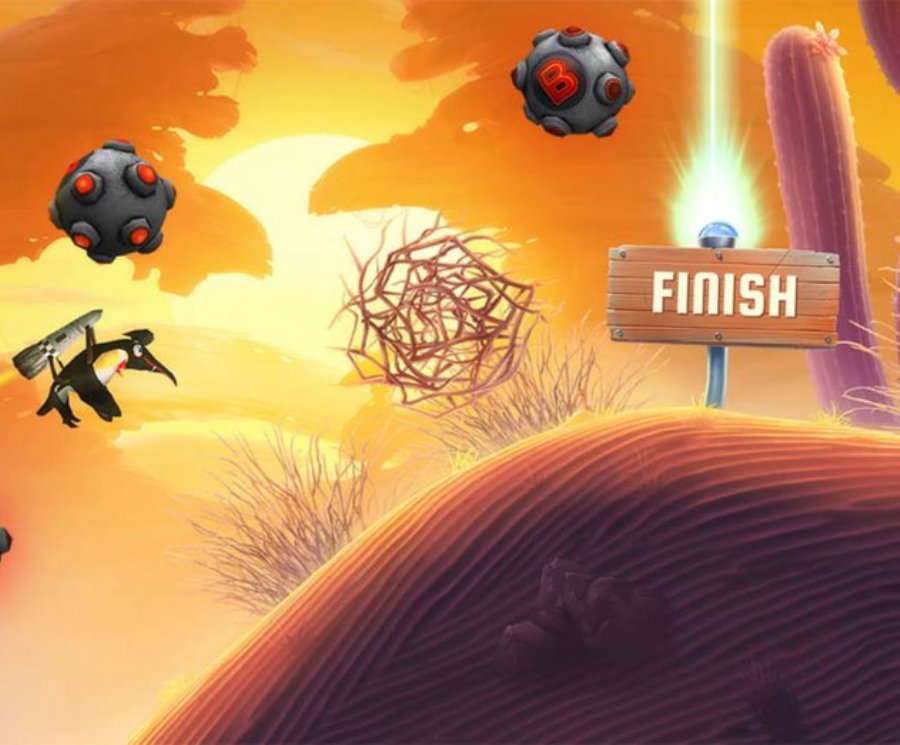 
1,684
Oddwings Escape, a debut mobile app game title by Finnish developer Small Giant Games, has hit the one million players mark globally since its launch in the App Store on Thursday May 14th. The game is available as a free download and has been topping the App Store charts around the world, reaching the top 10 iPhone games chart in 73 countries and the top 10 iPad games chart in 87 countries.
The physics based Oddwings Escape is the first title from Small Giant Games, a mobile games company based in Helsinki, Finland. The company was founded by a team of game industry experts, who were the core team members and pioneers of free to play game development at Habbo Hotel. Small Giant focuses on creating character driven multiplayer mobile games for advanced casual gamers.
“It has been very exciting to follow Oddwings Escape’s flight in the App Store download charts since the day it was launched,” Timo Soininen, Small Giant Games CEO says. “Hitting one million downloads in just 6 days is truly amazing and the overwhelmingly positive world-wide feedback from the players is very encouraging!”
Oddwings Escape is a genre blending flying game in which players soar their way through fun and challenging flying puzzles to rescue the Oddwings from the lab of the evil Dr. Rooster. Each of the characters has different flight dynamics, which makes each flying experience unique. They also have their own special powers, and every Oddwing's basic abilities can be upgraded to fly faster, further and smarter. Oddwings Escape uses pervasive asynchronous multiplayer technology, which lets players fly against friends, even when offline.
The game is localized in 15 languages, including English, French, Italian, German, Russian, Polish, Spanish, Portuguese (Brazilian), Dutch, Turkish, Japanese, Korean, Arabic, Finnish and Chinese.